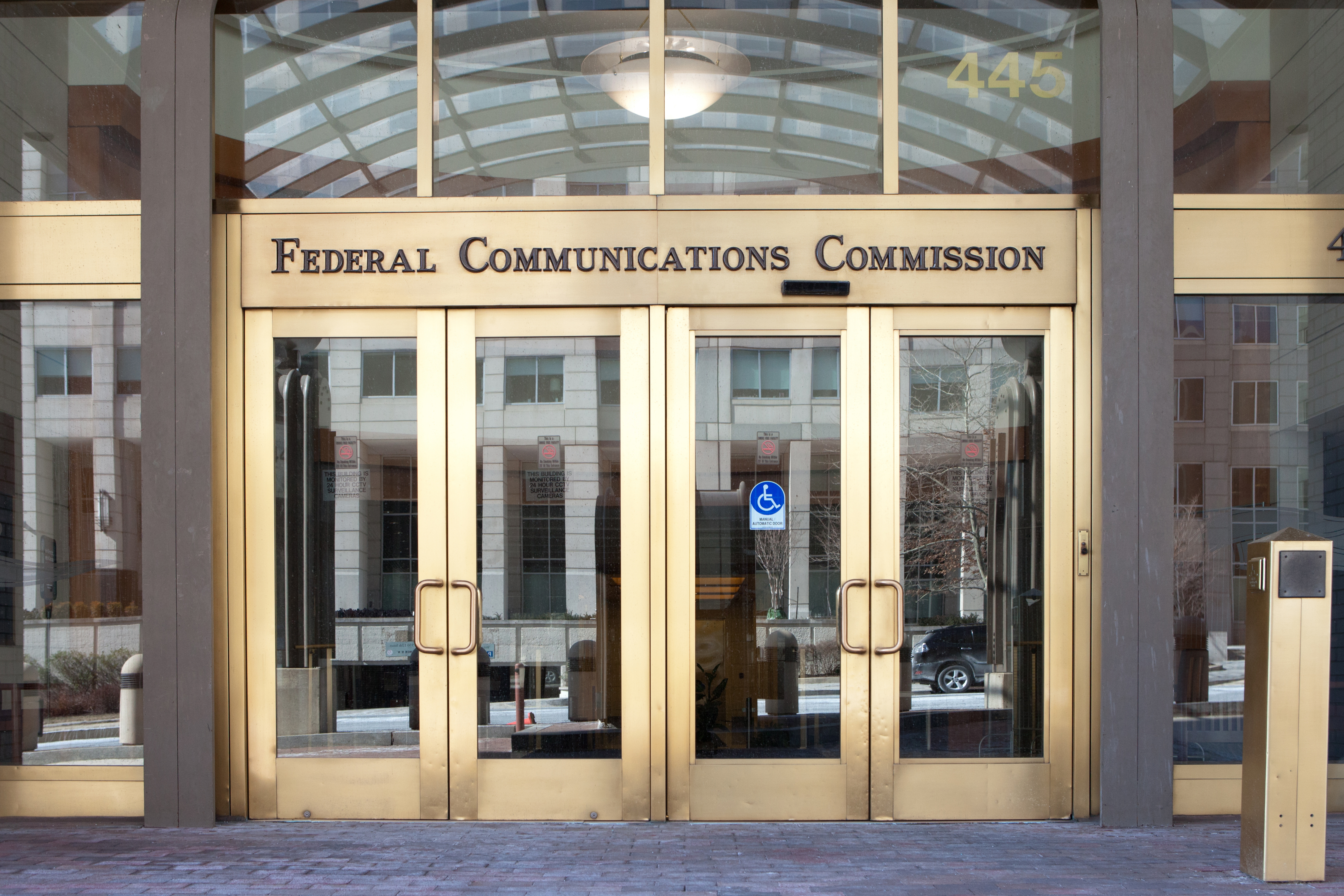 Last July, the Federal Communications Commission (FCC) made the historic decision to create an application window for rural tribal nations to apply for free EBS spectrum licenses. By offering spectrum at no cost – especially valuable Educational Broadband Service spectrum in the 2.5 GHz band – tribes can affordably build out fixed wireless networks and quickly reach many residents.

As we have highlighted numerous times, rural tribal nations experience some of the worst broadband connectivity in the country. FCC broadband deployment data show that 45.4% percent of residents in rural tribal areas have access to purchase broadband, but only 38% of residents in those areas can afford to subscribe. The Rural Tribal Priority Window offers tribes a powerful tool to address this challenge both in terms of access and adoption.

On February 3, the FCC opened its first-ever Rural Tribal Priority Window. So how is it going so far? The window offers up 639 tribal lands the ability to apply for available licenses. As of today (April 24), just 24 applications have been submitted thus far. There are just over three months remaining for tribal nations to file applications, but some have expressed concern that COVID-19 has created challenges for tribes that are making it difficult to apply. Native Public Media and MuralNet have asked the Commission to extend the Rural Tribal Priority Window for an additional twelve months.

So far, the FCC has been responsive to tribal requests related to spectrum during the COVID-19 pandemic. It has granted a pair of Special Temporary Authority requests, one to the A:shiwi College & Career Readiness Center on the Pueblo of Zuni in New Mexico and another to the Navajo Nation near the Four Corners region, to allow the use of 2.5 GHz spectrum to connect tribes during the crisis.

Voqal hopes the FCC will give serious consideration to extending this window so that other tribal nations have the ability to both address the crisis and submit applications for unassigned EBS spectrum.