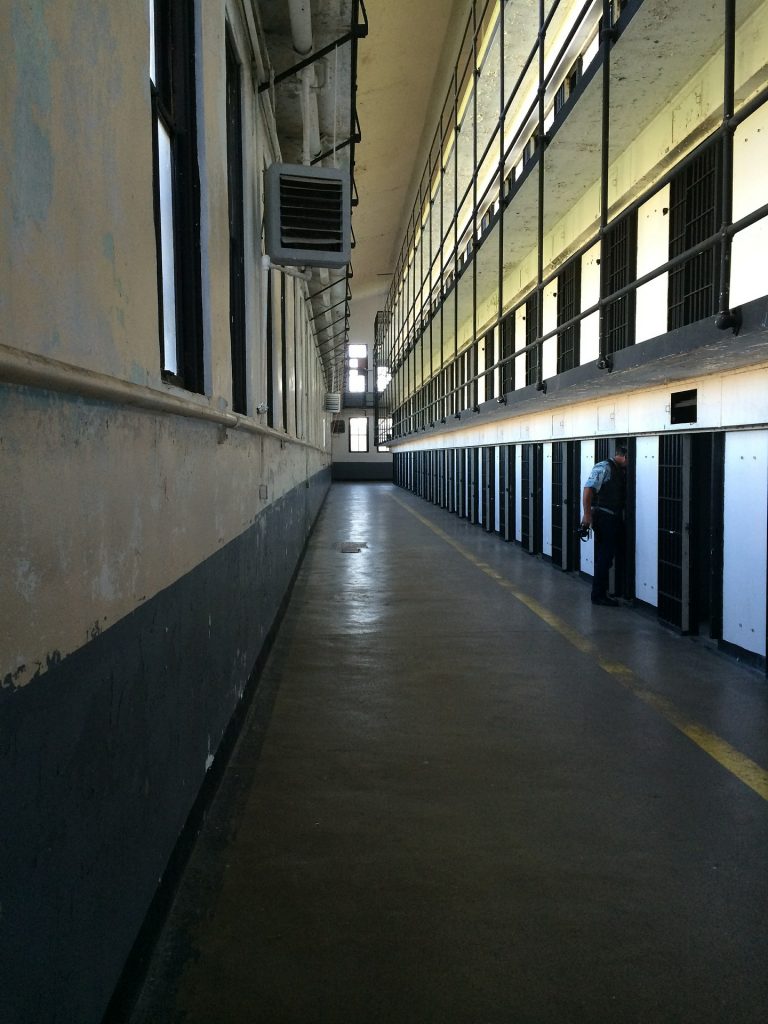 For too long, inmates serving time in prison have paid exorbitant rates for inmate communications services (ICS) like phone calls, text messages, and emails. High rates impact inmates communicating with loved ones and/or their attorneys. As the Prison Policy Initiative recently reported:

“These high rates and fees can be disastrous for people incarcerated in local jails. Local jails are very different from state prisons: On a given day, 3 out of 4 people held in jails under local authority have not even been convicted, much less sentenced. The vast majority are being held pretrial, and many will remain behind bars unless they can make bail. Charging pretrial defendants high prices for phone calls punishes people who are legally innocent, drives up costs for their appointed counsel, and makes it harder for them to contact family members and others who might help them post bail or build their defense. It also puts them at risk of losing their jobs, housing, and custody of their children while they are in jail awaiting trial.”

Reform is clearly needed. Just last week, the Federal Communications Commission (FCC) unanimously approved a Report and Order on Remand and Fourth Notice of Proposed Rulemaking that seeks comment from the public on how to regulate interstate phone rates for inmates making calls from prison.

Voqal views the FCC’s new proposed rules as a positive step to help regulate calls between states – but more needs to be done to address calls within states. One limitation for setting new rates is a 2017 D.C. Circuit Court decision, which concluded the FCC does not have jurisdiction to regulate calling rates for calls within states. That’s one reason why FCC Chairman Ajit Pai recently sent a letter to the National Association of Regulatory Utility Commissioners (NARUC) asking state officials to address this issue. As a key part of the letter explains:

“The FCC’s legal authority is limited. Section 2 of the Communications Act, by its terms and as interpreted by the U.S. Court of Appeals for the D.C. Circuit, makes clear that the FCC lacks jurisdiction to address unreasonably and excessively high intrastate inmate calling services rates. This severely limits our regulatory latitude in this area, for the overwhelming majority of inmate calls — roughly 80% — are reported to be intrastate. I have repeatedly expressed my desire to work with Congress to fill this gap, but it remains the law today.”

Given the court’s decision, legislation is needed to give the FCC the authority needed to set intrastate calling rates. The good news is that there is bipartisan legislation in the U.S. Senate that would do just that. S.1764, the Martha Wright-Reed Just and Reasonable Communications Act, was introduced by six senators led by Sen. Tammy Duckworth (D-Ill.) last year. There are currently 13 co-sponsors, including two Republicans. And just last week, Sen. Amy Klobuchar added her name as a co-sponsor, giving the bill new momentum.

Voqal strongly supports this legislation and will continue to work to draw attention to the need to achieve just and reasonable inmate communications pricing.