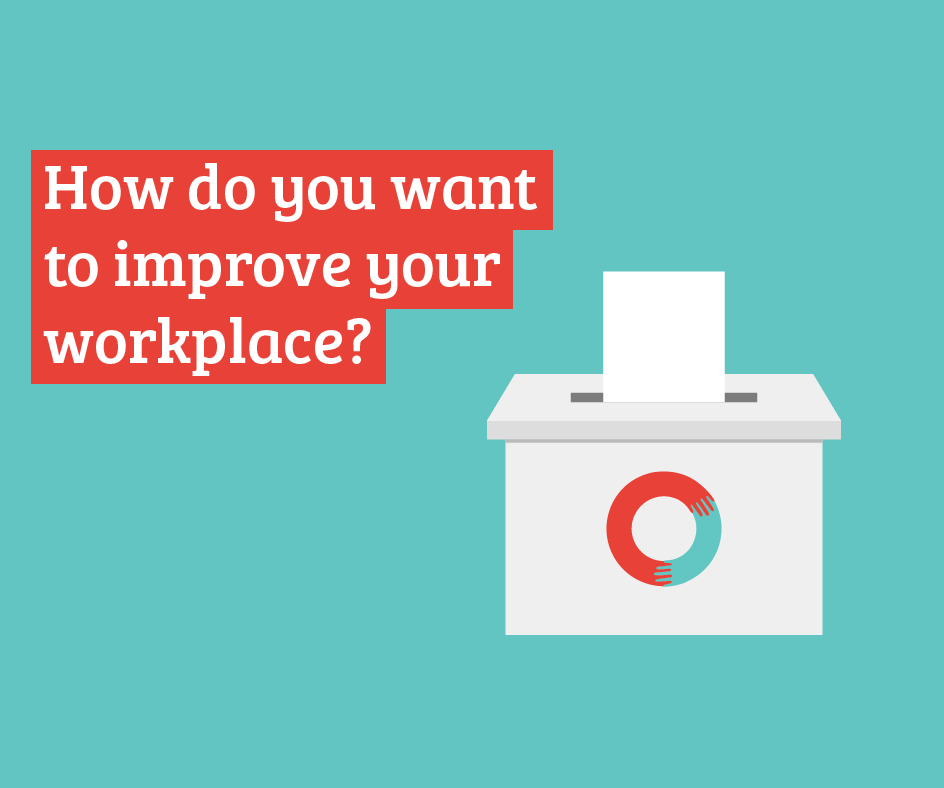 A project of the New Venture Fund, Coworker.org helps individuals and groups of employees launch, join and win campaigns to improve their jobs and workplaces. It invests in the leadership of individuals and groups of employees by providing education, training, strategic support, data analysis and workplace advocacy tools. With support from Voqal, Coworker.org continued to give workers a powerful channel through which they can push back on threats to their rights and played a critical role in helping workers maintain protections in the recent changing political climate.

Coworker.org has enabled groups of people in food service, retail, the gig-economy and tech to prove that, together, they can help improve job conditions and their companies. With more than 600,000 people using its platform, Coworker.org has supported grassroots leaders, gathered and shared data, cultivated introductions and networks, and provided in-person and online trainings that are helping establish new paths to improving jobs through worker power.

Thanks to this tool, workers are winning — and inspiring others. With more than 15% of all Starbucks’ workers networked via Coworker.org, thousands joined successful campaigns. Starbucks has announced improved parental leave, sick leave and wages. Publix grocery chain workers are celebrating that their company’s ban on beards will be reviewed, after over 10,000 employees petitioned the company on the issue. Companies across all industries are having their voice heard thanks to Coworker.org.

Corworker.org is also helping to address harassment in the workplace. Rylinda Rhodes was a Comcast call center worker near Washington, D.C., for 5 years. While she was there, she was groped by managers and regularly exposed to lewd comments and conversations. Rylinda made several sexual harassment complaints to supervisors and HR — but nothing was done. That was until she launched a campaign on Coworker.org. The response was immediate and gratifying. Thousands of people, including current and former employees signed on to her petition asking Comcast to address sexual harassment in their call centers, and a Jezebel report profiling six women was picked up by the national press.

“Until I launched my Coworker.org campaign I felt very isolated in the fight — even though I knew I was not alone in my experience,” Rylinda said. “Now we’ve launched a national network of support for call center workers and working-class women who have faced sexual harassment.”

As strong believers of an empowered public, Voqal is proud to support the efforts of Coworker.org to give workers a voice in their professional lives. We look forward to its continued efforts at democratizing the American workplace.