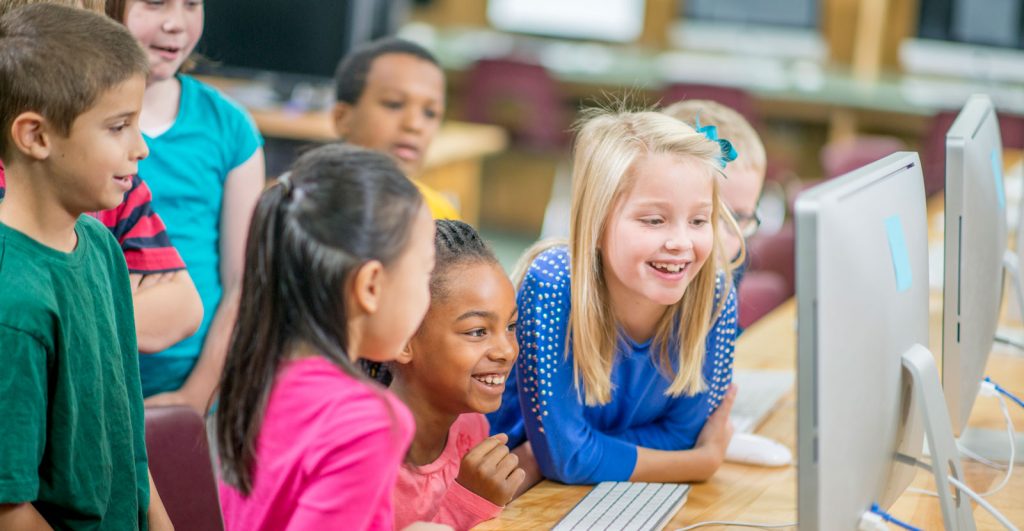 Three important letters were written to the Federal Communications Commission (FCC) last week regarding the future of Educational Broadband Service (EBS). The letters urge the FCC to keep EBS educational and to finish licensing unassigned EBS spectrum to educational entities and Tribal Nations.

On Monday, the United States Department of Education voiced its support for keeping EBS educational and to license unassigned licenses through local priority filing windows. The nine-page letter from the Administration’s key educational department did not mince words about their preference for how the FCC can deliver the best outcome in this proceeding. As the United States Department of Education wrote:

“The Department strongly encourages the Commission to maintain and modernize the current educational priority of the EBS spectrum by keeping current eligibility requirements for EBS licenses, modernizing the educational use requirement, and issuing new EBS licenses using local priority filing windows. These measures will ensure that this valuable public resource can be leveraged by local communities to implement a solution to the ‘homework gap’, close the digital divide in rural areas, and provide access to affordable broadband.”

On Monday, Senator Kyrsten Sinema of Arizona, a member of the Senate Commerce Committee, urged the FCC to use application windows to give Tribal Nations and educators the opportunity to gain access to EBS spectrum that will help deliver affordable broadband to rural America. As she expressed:

Senator Gary Peters of Michigan, also a member of the Senate Commerce Committee, also wrote to the FCC on Thursday voicing support for educational and tribal application windows:

All three letters should be a wakeup call for the Commission. Unfortunately, it appears the FCC Chairman may have other plans. On June 19, the FCC is expected to announce its proposed agenda for the July monthly meeting. It is widely believed the EBS rulemaking (WTB 18-120) will be included in the proposed agenda along with other items, including the approval of the T-Mobile/Sprint merger.

Given the new support for EBS from the United States Department of Education and two Commerce Committee senators, the lack of a decision from the Department of Justice regarding the Sprint/T-Mobile merger and the release of a 61-page economic analysis from the School, Health & Libraries Broadband Coalition (SHLB) that proves application windows would deliver affordable broadband to more rural Americans than an auction, the FCC should take more time to make a decision on EBS. Unfortunately, the FCC appears poised to approve an auction for unassigned EBS spectrum, further delaying this spectrum band from reaching the rural Americans who lack internet access today.

To learn more about this issue visit saveebs.org.