How Increasing Broadband Competition Can Address the Adoption Gap 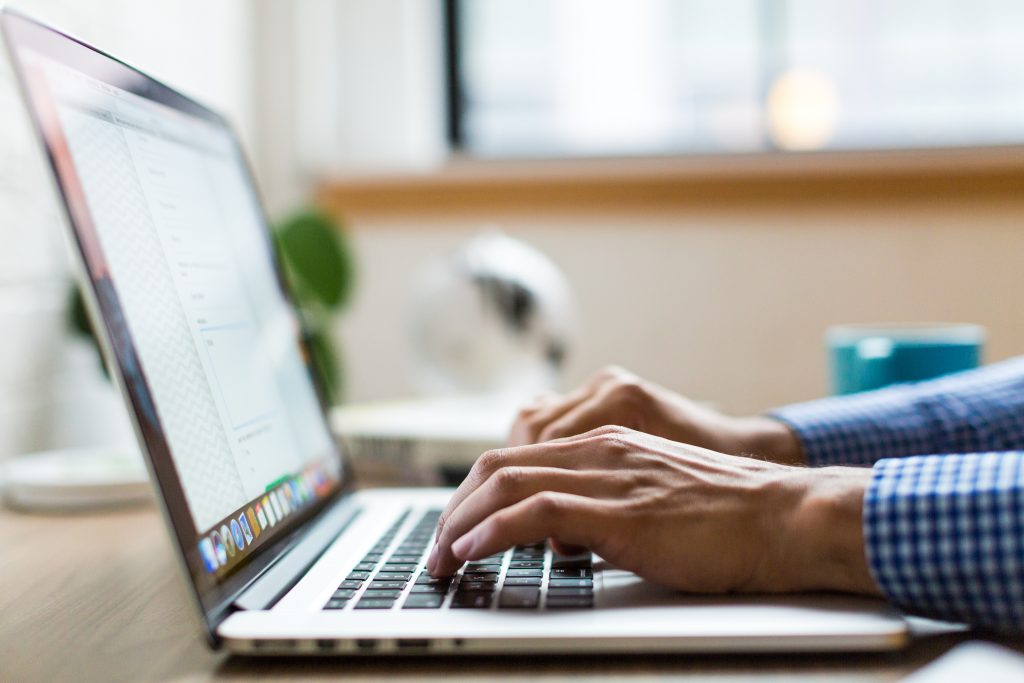 In his latest article, Voqal’s director of telecommunications strategy, Mark Colwell, shares how increased broadband competition can address the adoption gap and reduce the digital divide.

Never has the need for closing the digital divide received more attention than in recent months, as Americans have relied more than ever on broadband for work, school, entertainment, and commerce. Broadband has moved from a “nice to have” to a “must-have” and has become an election issue for many Americans.

Closing the digital divide requires a nuanced diagnosis. There are two components driving the lack of connectivity: the access gap and the adoption gap. The access gap, which tends to attract the most attention from lawmakers, refers to those who have no provider offering broadband service where they live. According to the Federal Communications Commission’s (FCC) 2020 Broadband Deployment Report, about 5.6% of all Americans have no access to what we call “fixed” broadband at their homes. (Note: There is, of course, the normal caveat that the FCC data is provided by internet service providers and is often inaccurate.) Disclaimer aside, 5.6% works out to about 18.3 million Americans who still lack access. While 98.5% of Americans living in urban areas have access, just 77.7% of those living in rural areas and 72.3% of those living on Tribal lands have access.

Much of the focus in policy circles has been on how to expand broadband access to those Americans without it. This is a worthy goal, but we should not lose sight of the magnitude of the other part of the digital divide: the adoption gap. FCC data shows about 35% or approximately 114 million Americans do not subscribe to broadband service at their homes. Cost is often cited as the leading factor for why Americans do not subscribe to broadband even when it is offered. Clearly, we need a strategy to address this gap, too.

One reason broadband prices are too high for millions of Americans is a lack of competition. A new report from the Institute for Self-Reliance finds that two of the largest broadband companies – Comcast and Charter – maintain a monopoly over at least 47 million Americans. The report also found that the only alternative for an additional 33 million Americans in “competitive” duopoly markets is inferior DSL service.

Americans are becoming increasingly irritated by their lack of options. A new poll from Data for Progress and The Justice Collaborative found that more than 3 out of 5 likely voters support break-ups in the telecom and cable markets. Among Republicans, 68% supported splitting up telecom and cable giants. Despite this public sentiment, both the Trump and Obama Administrations have supported megamergers.

New competition is the most likely solution to drive down prices and provide greater satisfaction to American consumers. This new competition could come in the form of fixed satellite service or fixed wireless. While satellite is likely several years away from providing high-speed, low-latency service, fixed wireless is already a real solution in some parts of the country. Recent announcements by Verizon and T-Mobile show that the mobile wireless industry is interested in earning more of the home broadband market share. T-Mobile, for its part, has rolled out a home broadband pilot in Grand Rapids, Michigan, which offers customers 50 Mbps service with no data cap, no equipment rental fee, and no contract for just $50 per month. As part of its merger with Sprint, T-Mobile promised regulators it would market in-home broadband service to 28 million eligible households, including 5.6 million rural households, within 6 years.

Even with new $50 home broadband offers, policymakers must address the elephant in the room: far too many Americans still can’t afford $50 service. This is particularly disturbing for families with children who cannot access online learning amidst the COVID-19 pandemic. The FCC’s most recent report shows that the broadband adoption rate (defined by the Commission as 25/3 Mbps speeds) among the lowest-income households is just 23.4% — nearly 35% lower than the highest median income households.

Even providers like AT&T acknowledge that the FCC’s low-income subsidy program, Lifeline, needs modernization. AT&T’s executive vice president of regulatory & state external affairs recently authored a blog comparing the success of the Supplemental Nutrition Assistance Program, also known as the “food stamp” program, to the relative ineffectiveness of Lifeline, which offers households a little over $100 per year to pay for broadband. That’s simply not enough to close the adoption gap for low-income families. Modernizing Lifeline to make it easier to use and expanding it to provide greater support for this lowest economic quartile of American families is a meaningful way to address the adoption gap. As more Americans have the buying power to purchase subsidized broadband, providers should have the right incentives to offer better service or to compete in areas where they may not otherwise be willing to invest.

More can be done at all levels of government to drive greater competition in the broadband market, especially from municipal networks and cooperatives. While competition will hopefully reach more Americans, advocates should also focus their attention on reform efforts of programs like Lifeline that can provide better options for consumers while reducing the administrative burden on the government. Together, competition, consumer choice, and a little extra cash can help close the broadband adoption gap in America.