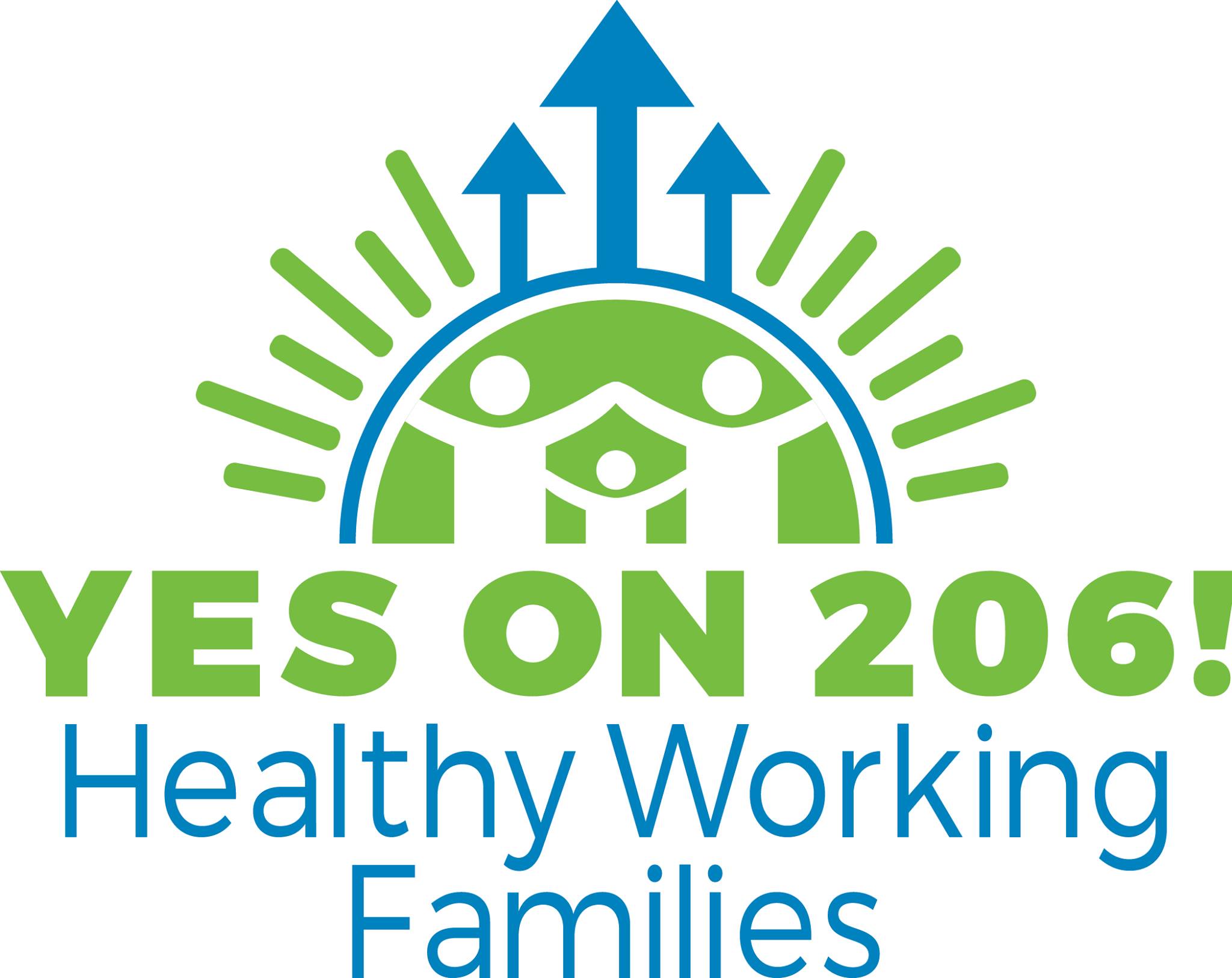 Living United for Change in Arizona (LUCHA) organizes Arizona’s low-and moderate-income and minority families to take action on the issues most important to them and to advance the cause of social and economic justice for all. Thanks to support from Voqal, LUCHA and the Arizona Healthy Working Families campaign led a successful campaign to raise the Arizona minimum wage to $12 an hour by 2020.

In addition to a $12 an hour wage increase by 2020, the work to pass Proposition 206 had other positive benefits. Minimum wage immediately increased to $10 an hour beginning in 2017. In addition, every Arizona worker is now provided up to five earned sick days a year. These two additional provisions will lead to better, more equitable lives for countless Arizona residents.

The work of LUCHA and this campaign also laid the framework for future progressive wins in the state. Thanks to the work done on this issue, LUCHA built infrastructure in parts of Maricopa and Pima counties for future organizing efforts. Furthermore, it developed solid leaders that will lead to future campaigns and projects that will impact thousands of Arizonans in a real, positive way.As a strong supporter of a more socially equitable world,

Voqal believes strongly in fair wages and policies for all workers. The work of LUCHA to build support for Proposition 206 is a great example of what can happen when workers and progressive organizations work together to create policies that create more equity for all. Voqal is proud to have supported LUCHA in this effort and wishes it continued success in its progressive organizing efforts in Arizona.