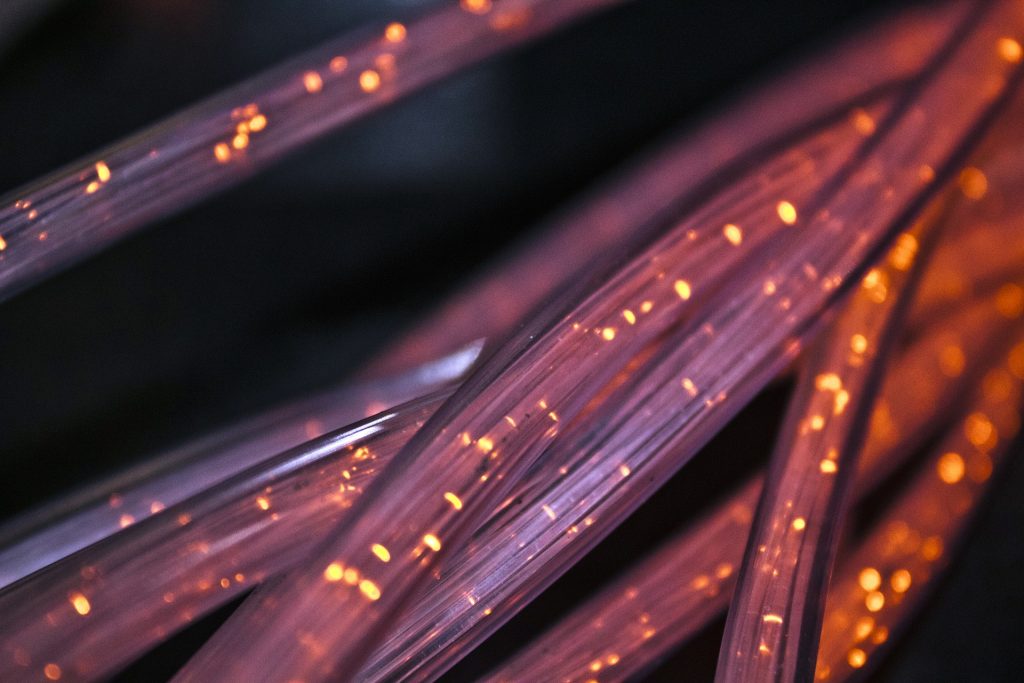 This week, the National EBS Association (NEBSA) held its annual conference, which was once again virtual. The Voqal nonprofits hold EBS or Educational Broadband Service spectrum licenses in a variety of markets in the United States and are regular attendees of the conference.

This year’s program included panels focused on everything from the “Next Trillion Dollar Platform” from Keynote Speaker Robert Tercek to EBS regulatory rules, license sales, and the upcoming 2.5 GHz auction from the Federal Communications Commission (FCC). Mark Colwell, Voqal’s director of telecommunications strategy, presented on a panel titled “EBS and Broadband Funding Opportunities” to explore the many federal programs approved in the past two years to help accelerate broadband deployment, affordability, and adoption.

2. The Connecting Minority Communities Pilot Program – Congress created a $268 million program available to Historically Black Colleges and Universities (HBCUs), Tribal Colleges and Universities (TCUs), and Minority-Serving Institutions (MSIs) for the purchase of broadband service and eligible equipment and/or to hire and train information technology personnel. Projects can serve up to 15 miles from a university or college campus. Applications were due in December 2021. The National Telecommunications and Information Administration (NTIA) has yet to announce awards.

3. Emergency Broadband Benefit and the Affordable Connectivity Program – During the pandemic, Congress created a $3.1 billion subsidy program called the Emergency Broadband Benefit (EBB) to help support low-income families and those who lost substantial income due to COVID-19. The program, which was administered by the FCC, provided up to $50 per household per month and $75 per household per month on tribal lands. In addition, the program provided up to $100 for device purchases such as a router or modem. As of the end of 2021, there were over 9 million households signed up for the program. By comparison, the permanent subsidy program Lifeline, which provides $9.25 per month, has approximately 6.5 million households enrolled.

As part of the Infrastructure Investment and Jobs Act of 2021, Congress added an additional $14.2 billion to the EBB and renamed it the Affordable Connectivity Program. The new program reduces the monthly subsidy for non-tribal households to $30 per month and reduces those eligible to families at or below 200% of the Federal Poverty Guidelines. On February 14, Vice President Harris and Chairwoman Rosenworcel celebrated the fact that 10 million households had been enrolled. Based on Voqal’s analysis, about two-thirds of the funds have supported mobile broadband or phone use.

4. Emergency Connectivity Fund – As part of the American Rescue Plan Act passed in March 2021, Congress created the Emergency Connectivity Fund (ECF) to help connect students and library patrons. The $7.17 billion program, which is also administered by the FCC, provides schools and libraries funding to purchase broadband equipment and service. So far, about $4.6 billion in requests have been awarded supporting 11,000 schools, 900 libraries, and 130 consortia. According to the FCC, the program has funded over 10 million connected devices, such as computers, laptops, and mobile hotspots, and over 5 million broadband connections.

Voqal continues to support broadband and digital inclusion programs and looks forward to working with partners like NEBSA to help make sure all Americans have a reliable, affordable broadband connection.