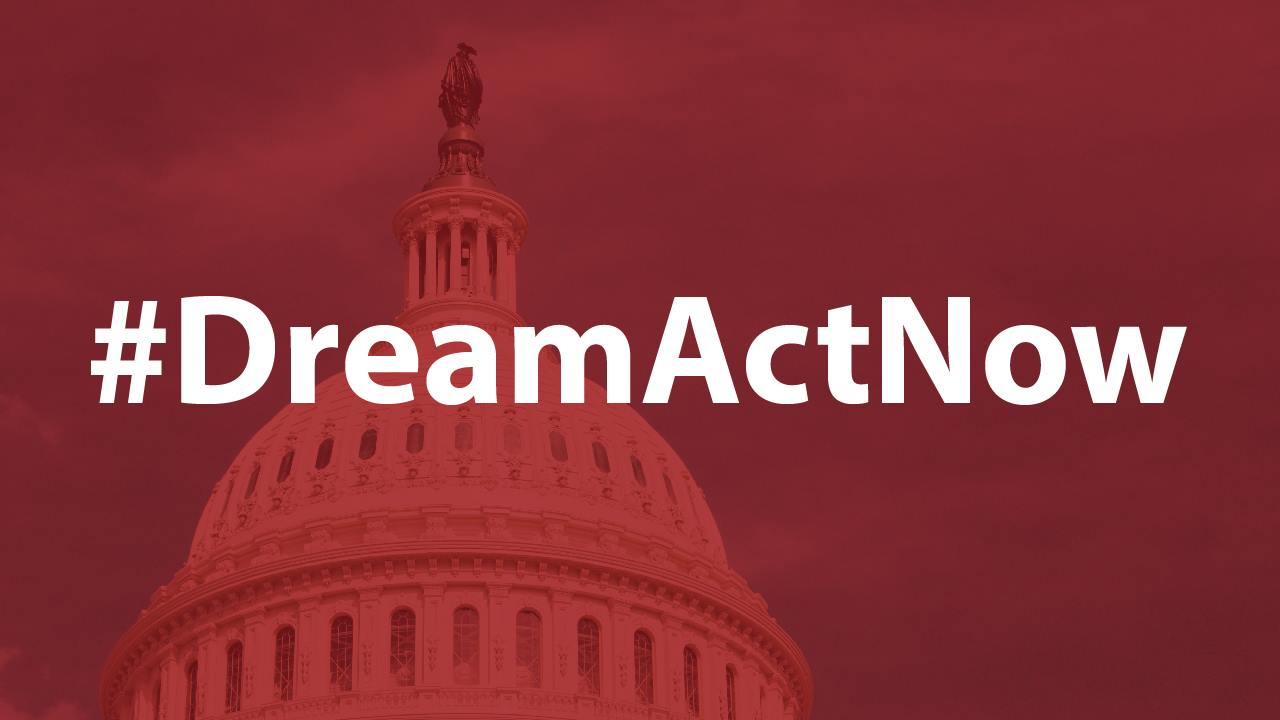 The National Immigration Law Center (NILC) is one of the leading organizations in the United States exclusively dedicated to defending and advancing the rights of immigrants with low income. Its affiliate, the NILC Immigrant Justice Fund, advocates directly for federal immigration reform policies that provide a road to citizenship for all aspiring citizens, and make it possible for them to fully integrate into the social, economic and political fabric of the United States. Thanks to support from Voqal, the NILC Immigrant Justice Fund worked with its partners in the coalition to advance policies that provide security to Dreamers without criminalizing other immigrant communities.

The success of this work was clear during the federal government shutdown that occurred on January 19. After two continuing resolutions, NILC and the UndocuBlack team watched from NILC’s Washington office as the government shutdown because the Senate could not agree to a deal. The main point of dissent was the Dream Act. After many months of pressure, allies in Congress — Democrats and Republicans — would not vote to continue funding the government unless protections for Dreamers were included in the deal. Immigration policy had finally become a top congressional issue and congressional allies felt initial pressure to get something done.

While the shutdown ultimately ended without concrete legislative progress on the Dream Act, the moment of feeling heard and valued as immigrants is not to be discounted. Activists helped create a moment in history that brought the movement closer to its goal. Since then, policymakers have continued their individual battles for an immigration vote and protections for Dreamers — a direct result of the movement groups like NILC helped build.

While the fight for true immigration reform that protects Dreamers and other vulnerable immigrant groups is far from over, the work of organizations like NILC and its affiliate NILC Justice Fund have created a strong movement that continues to influence the conversation around this important issue. As a strong supporter of a more socially equitable world, we are proud to have supported this work and look forward to continued efforts to create fairer and more just immigrant policy in the United States.