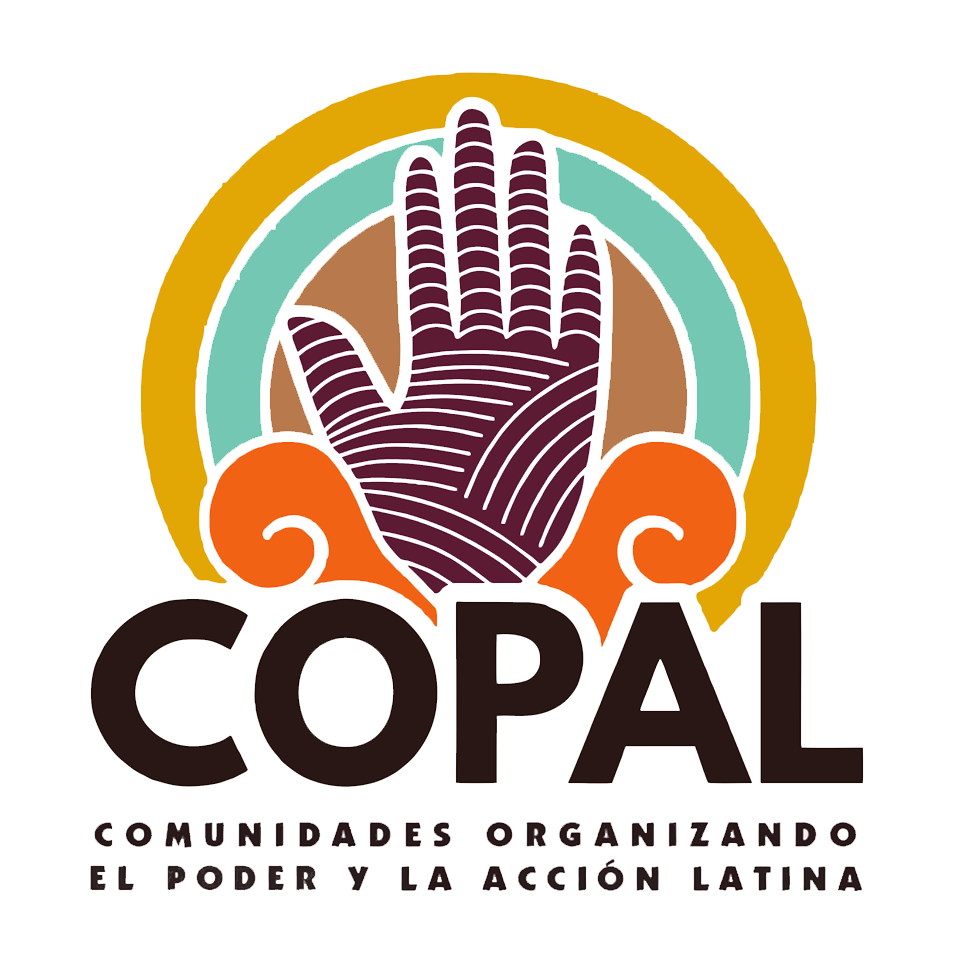 COPAL had an incredibly busy, yet exciting first year in 2018. From securing space, conducting community meetings, hosting and facilitating candidate forums, developing voting guides, preparing individuals for their citizenship test and engaging thousands of Latinxs to vote in the midterm election, its team worked tirelessly to better engage the Latinx community in Minnesota.

The immense potential of COPAL can be seen in its initial efforts at mobilizing Latinx voters. According to COPAL, these voters are becoming a decisive voting bloc in several Minnesota congressional districts. For example, in Minnesota’s first congressional district there are almost 5,000 registered Latinx voters. COPAL was able to engage almost 10% of these voters. In the 2018 election, the newly elected candidate to the United States Congress, GOP Rep. Jim Hagedorn won the race by only 1,300 votes. It’s clear that with increased participation the Latinx community can have a real impact on Minnesota elections.

When COPAL members called the first congressional district, many Latinx voters were not aware of the elections, didn’t know where to vote and, in many cases, believed that only presidential elections were important. This information demonstrates the importance of targeted engagement with the Latinx community and the continued need for education, organizing and mobilization. While the initial efforts made by COPAL didn’t lead to immediate electoral success, COPAL is on the path to creating a more engaged and empowered Latinx community in Minnesota.