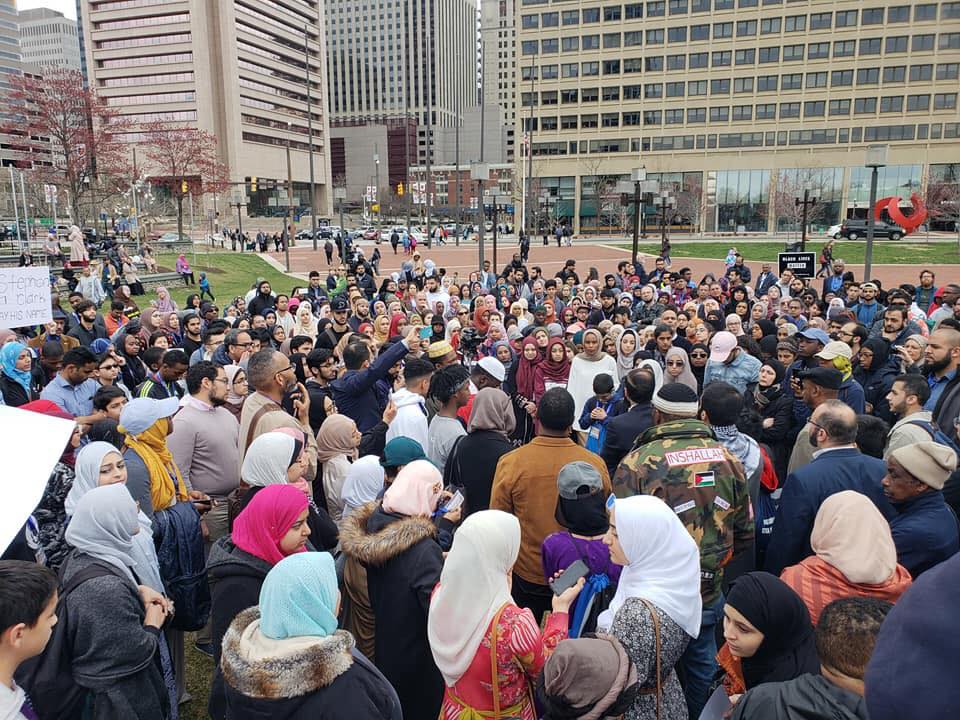 MPower Change is the largest Muslim-led social and racial justice organization in the United States. Rooted in the Islamic faith, it believes in building a more just world for all people. It is building a grassroots movement made up of diverse Muslim and ally communities throughout the United States. Thanks to Voqal’s support, MPower Change increased the participation and visibility of Muslims pushing back on regressive and dangerous policy and political developments at the local, state and federal levels.

Sixteen years ago, Muslims were targeted in the wake of 9/11, attacked in hate crimes and scapegoated to enact policies that threaten human rights and civil liberties. This isolated, marginalized and depoliticized Muslim American communities from so much of American politics. This has changed.

Tens of thousands of people are showing up to protests, contacting Congress, and speaking out online in support of Muslims and against Islamophobia. In Washington D.C. conference rooms, as national advocacy leaders meet to plan responses to political challenges, there are now Muslim leaders at the table, representing Muslim communities. This wasn’t happening 16 years ago.

In March, MPower Change saw a historic moment, when it brought some of the most popular Imams in America — faith leaders with millions of followers — to take part in a demonstration at the U.S. Capitol, joining hundreds of allies in calling for better immigration policy. In addition, the Washington Post recently reported that for the first time, more than 90 Muslim Americans are running for public office, all over the country, from school boards to Congress.

MPower Change is building power with progressive Muslim leaders and communities, in a diverse number of states from Michigan to Alabama. It is strengthening movements to support women’s rights, immigrants, Black lives, climate solutions and economic equity by establishing its communities as a key part of U.S. democracy. As believers in a socially equitable world, we are proud to have supported the work of MPower Change to create a more empowered Muslim American community.