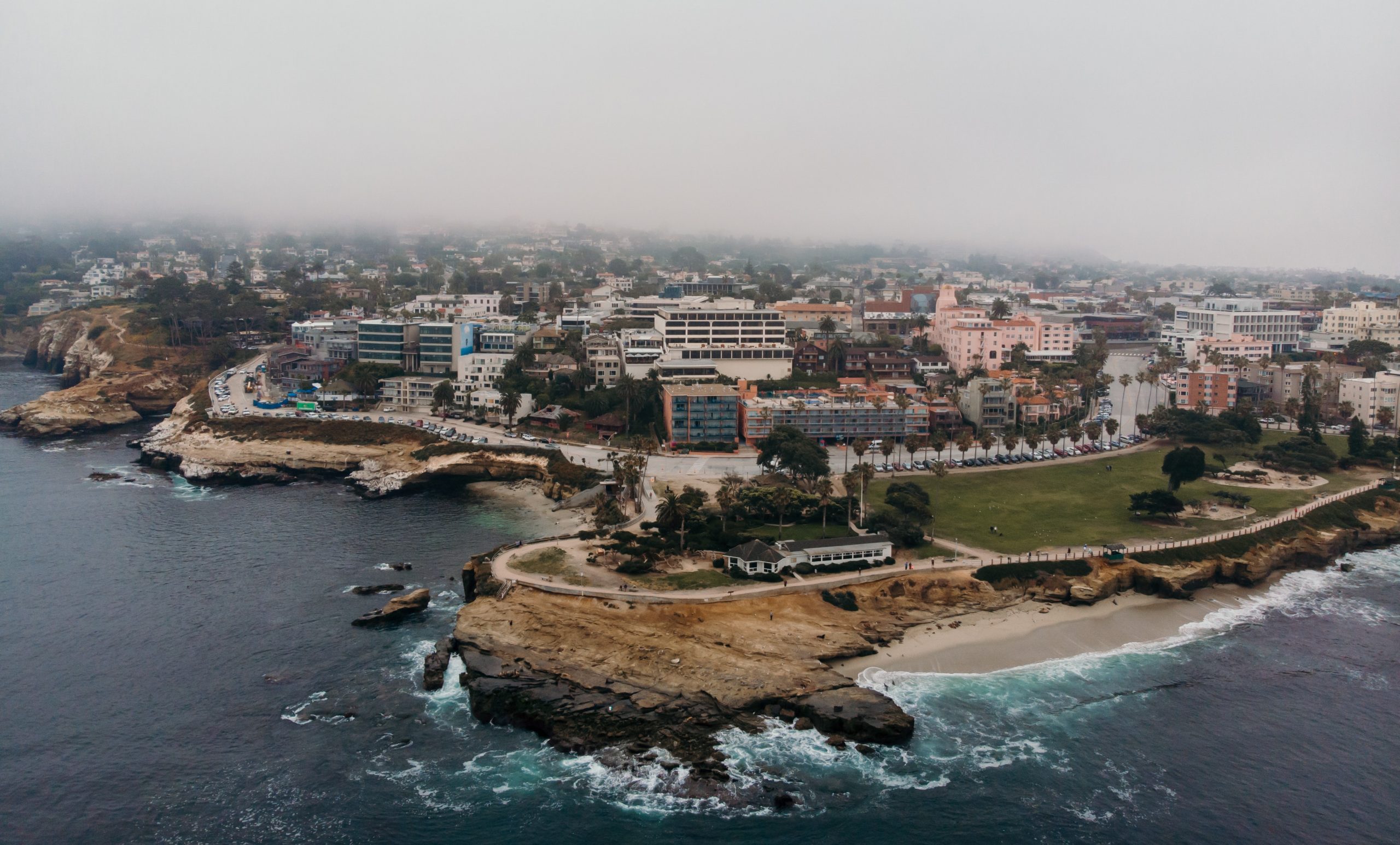 Last week, several representatives of Voqal attended the National EBS Association (NEBSA) annual conference in La Jolla, California. NEBSA chief operating officer, Lynn Rejniak, kicked off the conference with the 1972 Albert Hammond classic “It Never Rains In Southern California” as it rained outside the conference room. Some commented that it was only fitting, given the difficult circumstances that EBS licenses have recently experienced.

For two years, the EBS community has nervously anticipated Federal Communications Commission (FCC) rule changes for Educational Broadband Service (EBS), the only spectrum band dedicated to education. Last July, despite the strong advocacy of the EBS community, the FCC voted to commercialize the EBS band by allowing educational entities to sell licenses to commercial entities and approving a future auction of unassigned licenses.

The NEBSA conference featured an impressive lineup of content that was distinctly different from years past. There were multiple panels explaining the EBS rule changes. One panel that was of particular interest, was a panel on the Rural Tribal Priority Window that allows tribes to apply for licenses over their lands. The conference also included panels on how licensees might participate in the upcoming white space auction and how to evaluate the value of an EBS license.

The highlight of the conference was the 5G-focused keynote from Bill Chotiner, vice president and chief technology officer at Ericsson and a subsequent panel on 5G technologies. EBS is part of the 2.5 GHz spectrum band, which has become the premier 5G band. Chotiner emphasized how valuable mid-band spectrum like EBS has become to 5G buildout across the globe. 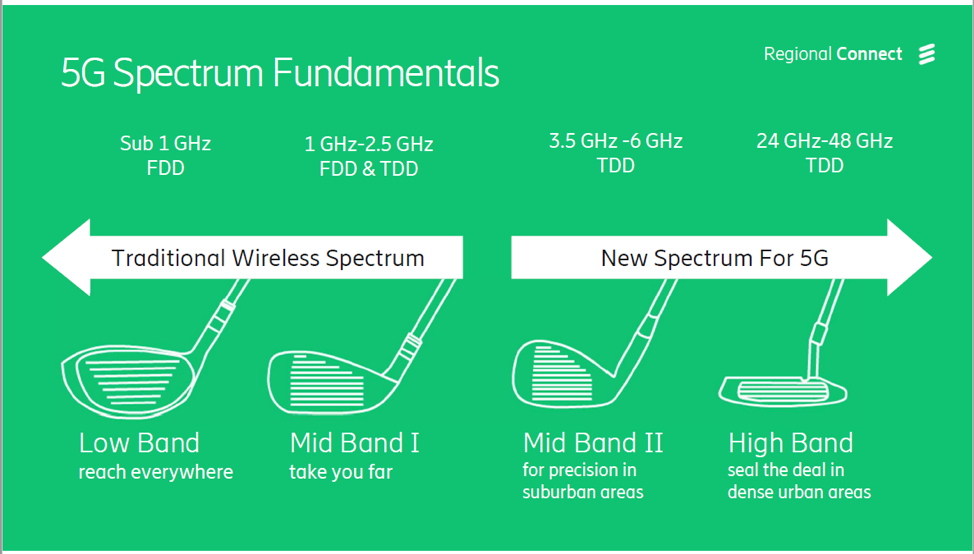 Sprint, the largest commercial partner for EBS licensees, provided little detail during its annual update. This was likely due to the fact that hours before the panel, a federal judge in New York issued a ruling that allows the Sprint and T-Mobile merger to move forward. The companies had been sued by attorneys general from 14 states to block the merger on the grounds that it violated antitrust law. However, T-Mobile did provide a commitment to EBS licensees during the presentation, though the company representative was light on details. Voqal looks forward to learning more about the merger transition plan and potential partnership opportunities with the New T-Mobile as more details become available.

NEBSA provided a trove of useful information at this year’s conference. We are excited to be a member of such an important organization to the EBS community and look forward to its continued efforts to support the EBS licensees as they prepare for the challenges and opportunities of the coming year.