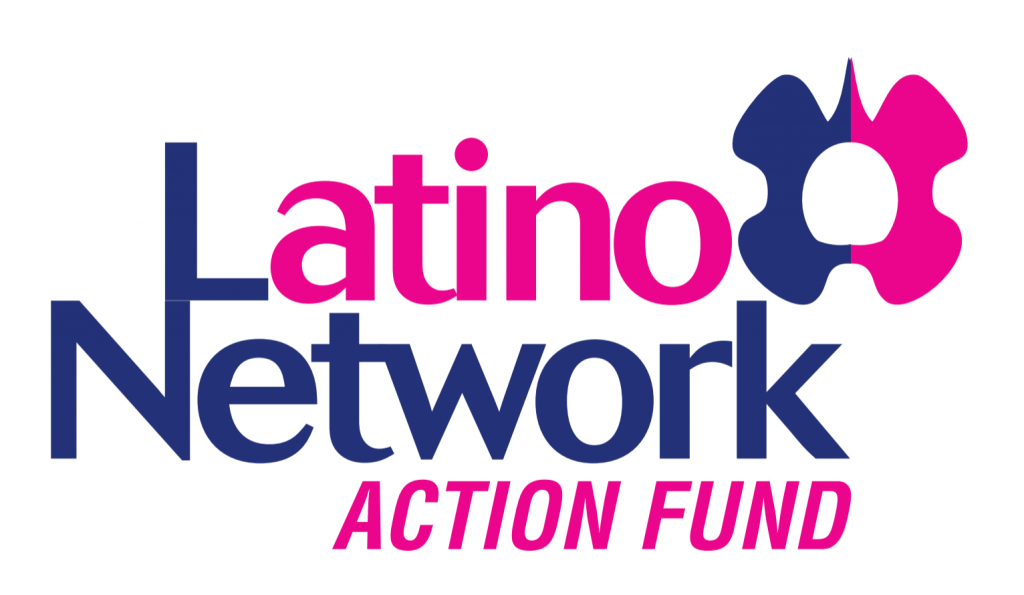 During the 2019 legislative session, Latino Network Action Fund implemented a successful plan for advocating and passing progressive policy at the state level. At the center of this work was Latino Network Action Fund’s concerted effort to connect its community to the legislation it advocated for. It actively trained community members to advocate on their own behalf. One of these community members, Arnoldo Ruiz exemplifies the potential and success of this strategy.

Ruiz is one of Latino Network’s Community Health Initiative leaders. He works with youth navigating the criminal justice system. As a formerly incarcerated youth, he had significant input in reforming the system that once changed his life. During the 2019 legislative sessions, one of Latino Network’s partners at the ACLU of Oregon introduced a bill that would reshape Measure 11 sentences in Oregon for those under the age of 18, SB 1008. With a coalition of over 50 organizations full of experts and practitioners, Ruiz filled a role that was sorely missing – an affected individual that would lead the way.

Ruiz was able to join the ally space in the middle of the storm and bring insight that later became crucial. He advocated within the team for best practices in exposing formerly incarcerated youth during testimony. Furthermore, Ruiz was able to emphasize youth whose lives would be impacted by this needed change. Thanks in part to this valuable addition to the narrative around the bill, SB100 ultimately passed.

Organizations like Latino Network Action Fund and its work to engage Oregon’s Latino population in the political process are central to creating the more socially equitable world envisioned by Voqal. We are proud to have been able to support such valuable work and look forward to Latino Network Action Fund’s continued work to help this community continue to have a voice in the policies directly affecting them.