Organizing for Systemic Change in Michigan 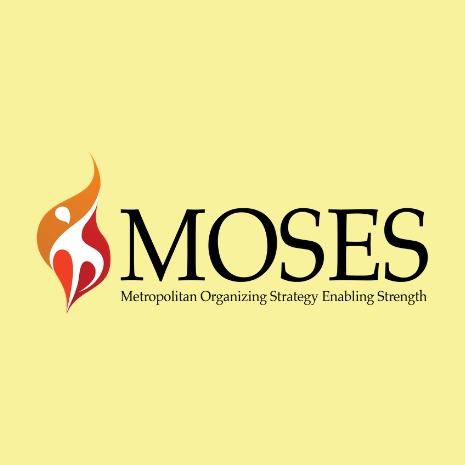 Metropolitan Organizing Strategy Enabling Strength (MOSES) Action organizes communities, develops faith-based leaders, and builds relationships to advocate for social justice through a group of diverse congregations. Thanks to support from Voqal, MOSES Action was able to lead a successful public education effort in support of several Michigan ballot initiatives during the 2018 election including the successful Voters Not Politicians redistricting reform ballot initiative.

In order to educate voters, MOSES Action hosted a series of town hall meetings that provided voter education around issues at stake for the 2018 midterm elections, including the Voters Not Politicians ballot initiative, which was aimed at creating an independent, nonpartisan redistricting commission for the State.

One such town hall took place at the Downtown Synagogue in Detroit, where a diverse panel of speakers addressed a packed room. The panel for the evening included Rep. Rashida Talib, Abdul El-Sayed, and John Conyers III among others. Those present were energized by the engaging discussion that took place and the poignancy of having so many diverse individuals together in a local synagogue at this moment in time. Following the presentation, many guests said they had never felt so interested in an election before. In fact, many confessed they hadn’t voted in years. The many grateful comments from attendees confirmed that the event had been a success, especially because many of the attendees verbally stated their commitment to voting in November.

And this voter education paid off. Thanks to the widespread grassroots effort to educate voters about the importance of the proposed independent redistricting commission, the redistricting ballot measure was approved by Michigan voters, with over 60% of voters voting in favor!

At Voqal, we believe that an educated and engaged public is vital to a thriving democracy. We are proud to support efforts by organizations like MOSES Action to create this public and look forward to the more socially equitable Michigan that will no doubt result from its continued work.