Reopening Schools During a Pandemic: Is it a Good Idea? 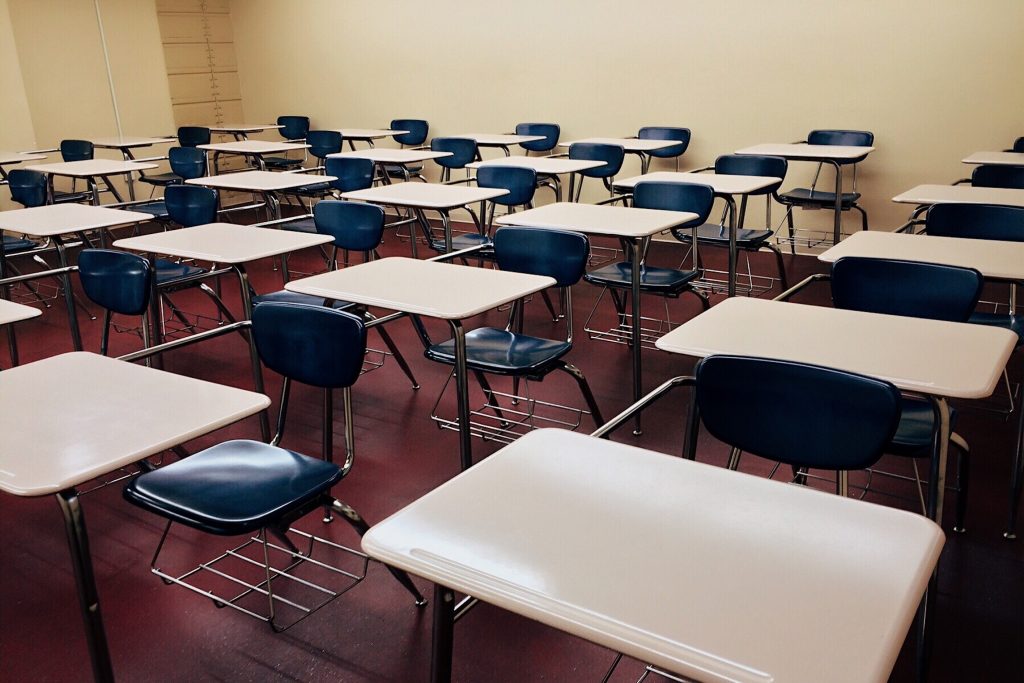 Well, the time is finally here. School districts around the country are announcing their decisions on what school will look like for the fall. Rather than offer more commentary on the CDC guidelines, the president’s criticism of those guidelines, and the inevitably toothless threat to pull federal funding from districts not fully opening for in-building classes, I want to offer a personal perspective on schools reopening for the 2020-2021 school year.

I view this question from both a professional and personal perspective. Both of these perspectives come with a fair number of conflicts. When I put on my professional hat, I pretty strongly lean toward the opening of as many schools as possible for in-building classes based not on a national standard, but rather closely aligned with local conditions. I know this is a tough decision and I don’t come by this perspective easily, but I don’t clearly see another answer.

First, we’ve already lost a lot of academic progress with schools closing so abruptly in the spring, with many districts unprepared or unable to quickly implement a remote option. Parents and teachers were left in the lurch to do the best they could under extraordinary circumstances and, even in those districts that did offer online learning, I can pretty confidently deduce that there wasn’t much in the way of authentic learning going on. For historically under-resourced and disadvantaged populations, especially BIPOC (Black, Indigenous, and People of Color) communities, the ramifications may be felt for a long time.

Second, schools provide so much more than academics. Though, you could be forgiven for not realizing that if you are part of the conventional education reform community. Many of these additional supports are just as — and dare I say, sometimes more important — as academics. Ideally, schools provide children with a safe place overseen by caring, professional adults and are often the only lifeline for working parents. They are the place where the majority of children learn to socialize with fellow humans, and increasingly are the place where children learn to identify, understand, and regulate emotions. They provide children with meals, sometimes three a day. And in regard to exemplar community schools, they provide a whole host of resources and support that children need to flourish.

Of course, my professional view also comes with a number of caveats and angst. Here I am, a privileged white male, saying that underappreciated and underpaid teachers and BIPOC parents whose communities have been ravaged by Covid-19 should put aside their fears about a global pandemic and go back to class when there is no definitive end in sight. And, in fact, with the virus bouncing back in a number of states, according to national surveys, most teachers and BIPOC parents have said in that they are not confident returning to schools in the fall. And who can blame them? We have little to no national leadership during this major crisis. Furthermore, a good number of states have discounted this crisis, helping contribute to the national tragedy we have been facing since March. Why should teachers, whose views have been generally discounted by policymakers, believe that their safety is being prioritized in a possible reopening? Why should BIPOC parents, that know their kids’ schools have been severely under-resourced by leaders from both parties for decades, believe that their schools will be provided with what is needed to keep kids safe? I wouldn’t in their position.

My personal view is that of a parent of three children in public school: one in middle school, one in 4th grade, and one in kindergarten. I am very concerned about their safety of course and honestly can’t fathom how schools will be able to keep to social distancing and mask guidelines. I do, however, take solace in the fact that children are not generally being impacted by this virus and I am a big believer in the power of probabilities when it comes to making hard decisions. I want my children to get the socialization and experience that school can provide, especially since two of them will be entering new schools, as well as the academic exposure. So, even though my family has not fully committed, I am supporting their return to school.

There is, however, one final major factor to consider as we debate the opening of schools for in-building classes and that is the potential for a major resurgence of the virus. I thought we had until the fall to see that happen, but thanks to those who don’t think this is serious or even, unbelievably, think it’s a hoax, we are seeing this virus surge back at a time when we should be better preparing for the fall. And I have little doubt that once cold and flu season starts up again in late September/early October, we can expect a significant surge in COVID-19 cases and deaths due to current comorbidities and having to fight multiple pathogens at once.

With that in mind, I also have little doubt that we can expect another drastic closure of, well, everything. Not to mention near-universal quarantine orders throughout the country and world. So, even if schools open in August and September, I don’t see them remaining open past October. Let’s give kids at least a month to see and make friends, let teachers and students get to know one another, and inject a modicum of socially distanced normalcy into their lives before we are all shut up in our houses again for who knows how long this time.