Supporting A Healthy Ecosystem of Racial Justice in Minneapolis and Beyond 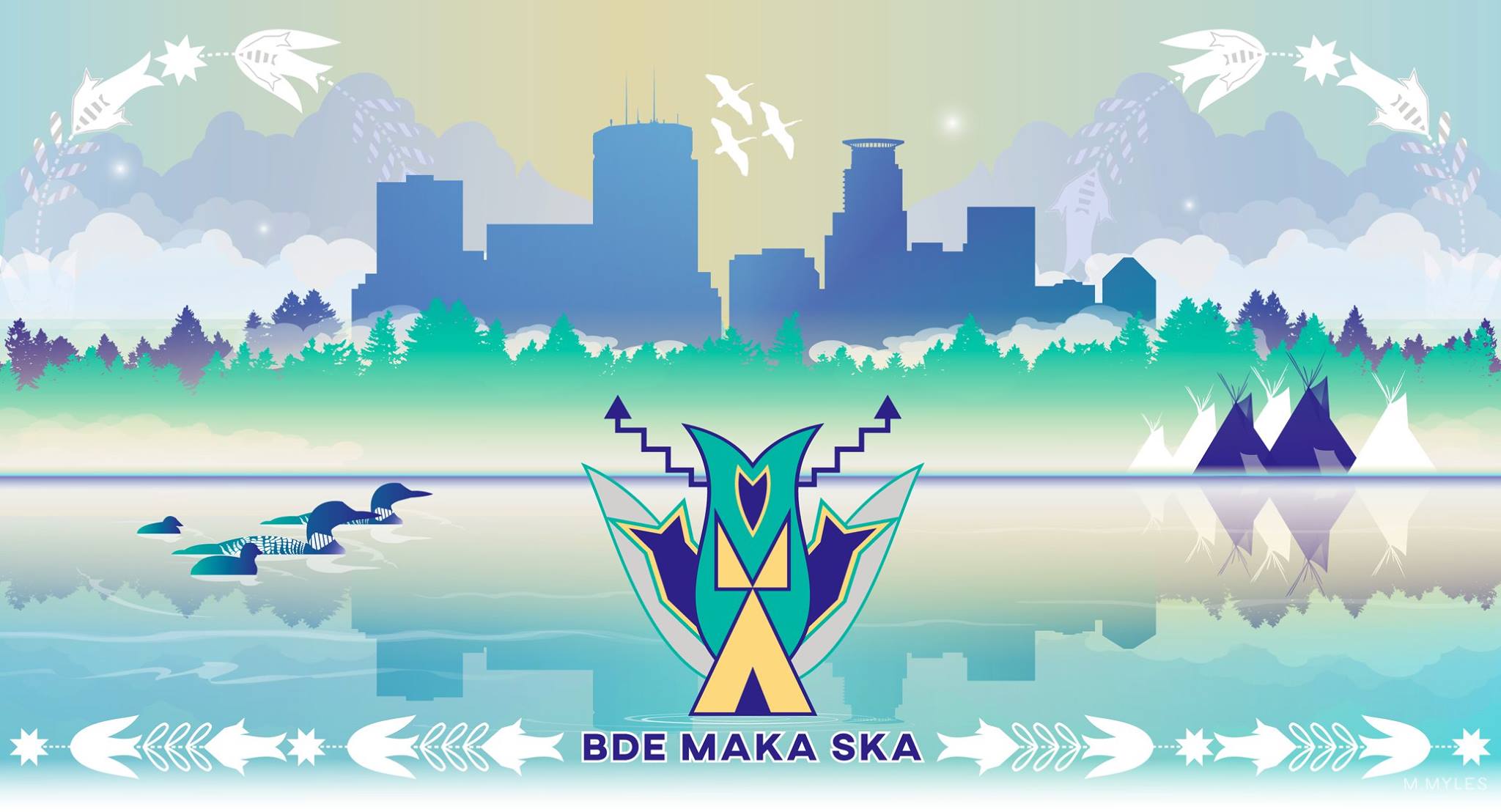 Voices for Racial Justice facilitated the first-ever racial equity subcommittee of the Minneapolis Parks and Recreation Board (MPRB) master plan process. The subcommittee was a diverse group that included Dakota people, residents of the affluent neighborhood surrounding the lakes and proponents of recreational activities at the lakes. Over several meetings, the group heard each other’s stories and concluded that restoration of the original Dakota name Bde Maka Ska (Lake White Earth) to Lake Calhoun was an important place to start supporting greater equity at the lakes.

Voices for Racial Justice persuaded the Community Advisory Committee (CAC) to include this priority in its recommendations to the MPRB Commissioners. At a CAC meeting, the subcommittee faced resistance from the committee chair – an influential, experienced and well-known politician. Instead of being intimidated by the chair, the subcommittee members remained firm in their resolve.

While CAC ultimately voted to support the renaming, it was only the first hurdle. The subcommittee members actively organized in their communities and many residents participated in the process. For some, it was there first time becoming involved in a political issue.

Thanks to this work, the MPRB honored the process and voted to support the recommendation. Of course, lasting change is never won easily, but after more organizing, the recommendation was approved by both the Hennepin County Board of Commissioners and the Minnesota Department of Natural Resources leading to statewide acceptance of the more culturally appropriate name.

The Bde Maka Ska lake victory is but one example of the important racial equity work being done in Minnesota by Voices for Racial Justice. As strong believers of a more socially just and equitable world, Voqal is proud to have supported Voices for Racial Justice’s past efforts and looks forward to its continued work to make Minnesota a more racially equitable and inclusive place for all.