Supporting Startups at the Forefront of the Progressive Movement 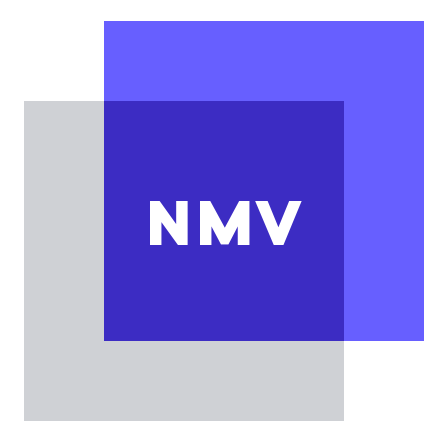 New Media Ventures invests in entrepreneurs and activists wrestling with the biggest challenges facing democracy. It believes that by changing where capital is invested, it can shift the structures of power to benefit more people. With support from Voqal, New Media Ventures mobilized $4 million to 17 progressive startups working at the intersection of tech, media and progressive politics to protect vulnerable populations and advance progressive policies.

These investments helped build a strong community of progressive organizations successfully mobilizing to achieve concrete success. Organizations like Pantsuit Nation used their platform of four million members to magnify efforts from United We Dream, Flippable and PL+US. Its weekly podcast also recently featured StayWoke. Meanwhile, Indivisible is working with Amplify to develop an app to boost communication within volunteer networks. It also partnered with United We Dream and the ACLU to pressure Congress to pass a clean Dream Act. Finally, Town Hall Project teamed up with Indivisible to release a guide on “How to Stand Indivisible at Town Halls.” These collaborations among organizations that have benefited from New Media Ventures’ support is proof that its work is leading to real success for the progressive movement.

In addition, New Media Ventures’ work has shown potential to positively influence the future of the United States’ media ecosystem. The unique perspective it has gained sitting at the intersection of progressive politics, philanthropy and venture capital is important to the larger conversation of how the media operates in democracy. While politicos are thinking about persuasion and harnessing social media, venture capitalists are investing in new content and media platforms, and foundations are focusing on news integrity. During its Shift the Story open call, it intentionally reached across these silos to signal a big tent of media funding in order to identify and fund those organizations most likely to have a big impact on creating a more vibrant and robust media ecosystem.

New Media Ventures was at the forefront of supporting the innovative progressive startups in 2017 that are likely to be key players in advancing the policies needed to create a more empowered public. As a strong supporter of changemakers and organizations that are on the frontlines of advancing positive social change, we are proud to have supported New Media Ventures and look forward to their continued success in 2018 and beyond.