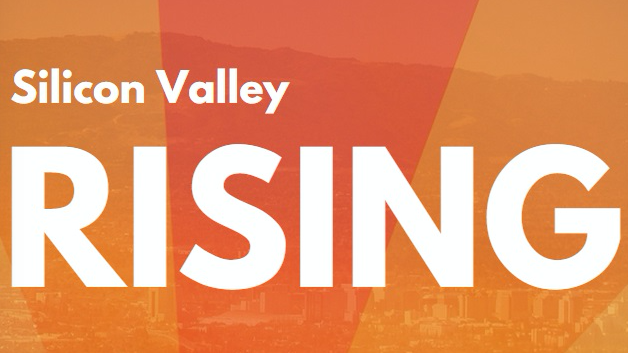 Silicon Valley Rising is a coordinated campaign driven by an unprecedented coalition of labor, faith leaders, community-based organizations and workers. It aspires to a new vision for Silicon Valley where all workers, their families and communities are valued. Thanks to Voqal’s support, Silicon Valley Rising successfully passed Opportunity to Work in San Jose, a measure that will help ensure part-time workers who need more hours receive them.

In San Jose, the number of workers stuck in part-time jobs who want full-time work shot up 33 percent since the recession. 77 percent of these workers make less than $15 an hour, but even a decent wage won’t cut it if you can’t get enough hours of work. That’s why the recently passed Opportunity to Work measure was so necessary. It ensures that if a company has more hours of work and there is an existing part-time employee who is qualified to do that job, the employer must offer them those hours before hiring another part-timer.

Thanks to the work of Silicon Valley Rising, San Jose voters overwhelmingly supported Opportunity to Work with almost two-thirds of voters supporting the measure. With support from Voqal and others, the team ran one of the largest campaign operations in San Jose, identifying over thousands of supportive voters through a combination of door-to-door, phone, text and mail contacts. By partnering with Middle Seat, it was also able to pilot a digital operation that reached over 10,000 voters via text and garnered millions of impressions via targeted digital ads. These efforts combined for an overwhelming victory for part-time workers in San Jose.