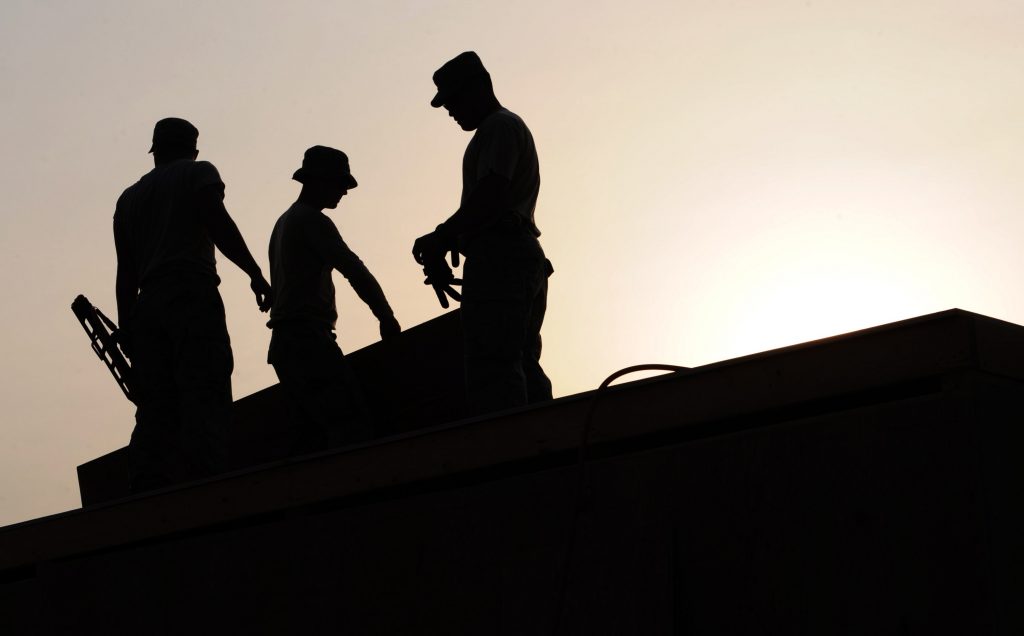 In this month’s grantmaking spotlight, Voqal’s director of grantmaking, Brenda Sears celebrates Labor Day by highlighting three Voqal grantees that are on the frontlines of the fight to protect worker rights.

Are you looking forward to a fun and relaxing weekend? If so, you can thank the labor movement. Virtually every protection and benefit enjoyed by U.S. workers, including the 40-hour workweek, paid vacation, health care, overtime pay, child labor laws, whistleblower protections, lunch breaks, wrongful termination protections and sick leave were delivered after hard-fought battles waged by working-class people. Their efforts are the reason many were able to achieve a middle-class life and economic security and could afford homeownership and higher education.

However, the labor movement left some people behind. Left out are the millions of tipped workers serving us in restaurants, hotels, car washes and nail salons. For these workers, the base minimum wage is just $2.13 an hour – certainly not a living wage, even with tips. African Americans, immigrants, women and members of the LGBTQ community never fully enjoyed the federal protections and benefits on an equal basis with white men. Instead, they were, and continue to be, subject to inequality and exploitation by employers.

And recently we have seen an erosion of the worker protections and benefits already secured. Conservative lawmakers and corporate capitalists have united to implement a vast array of initiatives designed to destroy and weaken worker rights. The share of income going to the top 1% in the United States has grown exponentially while wages have stalled or decreased. Protections to ensure workers can be safe on the job, receive fair pay, obtain fringe benefits, save for retirement, engage in collective bargaining and not be discriminated against at work are deteriorating.

We are in a new phase of the labor movement. It looks a little different – more diverse, more youthful, more inclusive, more collaborative, more political and more digital. These days they fight for not only higher pay and better working conditions, but also for their employers to be better corporate citizens.

Here are three groups that are building on the important legacy of the 20th-century labor movement while rethinking what is and what could be with bold imagination.

Grassroots Illinois Action
This powerful community-labor coalition takes on entrenched corporate and political power structures to cause policy change and return wealth to the community. It has won significant improvements in living wages and other issues.

This Labor Day, remember all workers deserve dignity and respect at work. Our current benefits and protections are not secure. We must keep up the fight.