The Power of Audacious Hope 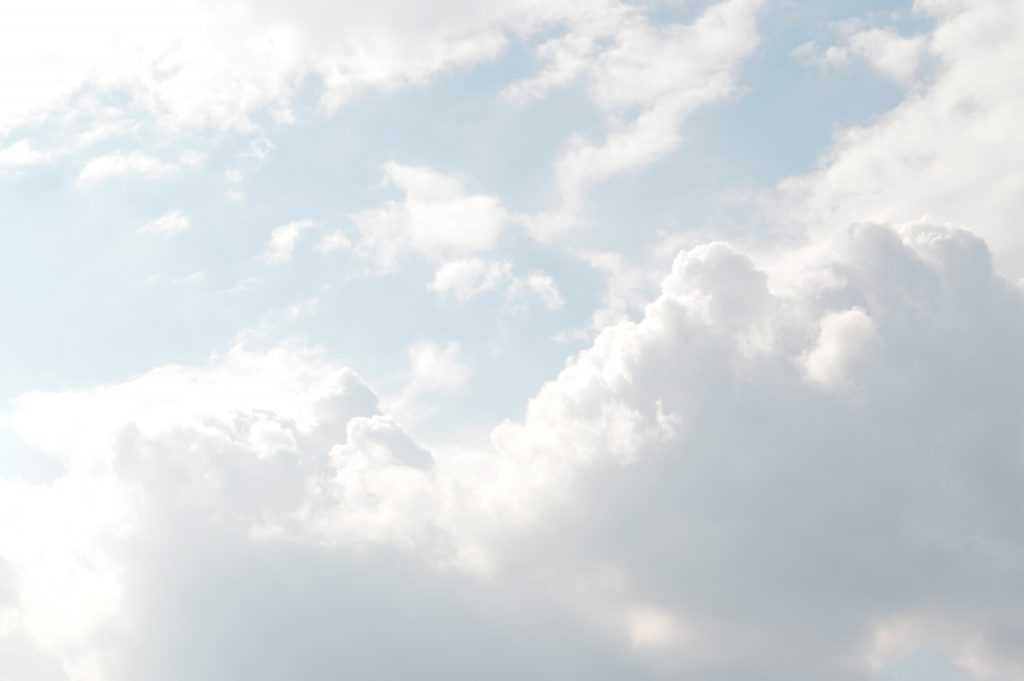 In this month’s entry of Voqal’s grantmaking blog series, Director of Grantmaking Brenda Sears celebrates the upcoming Audacity to Hope Day by highlighting three Voqal grantees that exemplify the power of optimism to make real change.

Right now, things may seem hopeless. It feels like it is only a matter of time before the other side declares victory and sets us back another 300 years. There is a tendency to think that what we are currently seeing and experiencing will continue into perpetuity. But many advocates and activists disagree. They believe history is full of small acts that changed the world in surprising ways. They have the audacity to hope – to hope that their actions matter.

Voqal is proud to support groups who have audacious hope. While there are hundreds, if not thousands, out there fighting for social equity, this month we highlight and celebrate just three:

Asian Pacific American Network of Oregon (APANO)
APANO believes institutions should be built around and in service to the inherent worth and dignity of all people and should function as a system of care and support, not a system of criminalization and control. They are fighting for everyone to have the social, economic and political power and resources to make decisions in all areas of their lives, without fear of discrimination, exclusion or harm.

Colorado Immigrant Rights Coalition (CIRC) Action Fund
CIRC Action Fund believes in the inherent dignity and human rights of every person, regardless of immigration status. They are working for a world where all people are treated with dignity and respect and have equal access to fair and just work, housing, health care and education and the opportunity to live united with family members.

It is tempting to be deterred or demoralized during these dangerous and frightening times. Migrant children are being separated from their families, innocent children face physical and mental trauma from experiencing mass shooting at their schools, people must work two or three jobs and are still not able to make ends meet, women’s health rights are under attack and people simply trying to exercise their right to protest are increasingly being criminalized.

June 4 is Audacity to Hope Day. It is a day for all those who hope, try and work towards things that seem impossible. It is a day for those who are in dire straits but hope for a new dawn. While injustice and inequality may seem immutable and inevitable, we must not forget the times in the past when seemingly indestructible systems of power collapsed suddenly. Howard Zinn, historian, activist, professor and playwright reminds us:

“The struggle for justice should never be abandoned because of the apparent overwhelming power of those who have the guns and the money and who seem invincible in their determination to hold onto it. That apparent power has, again and again, proved vulnerable to moral fervor, determination, unity, organization, sacrifice, wit, ingenuity, courage, and patience.”