The Student Loan Debt Crisis is an Equity Issue 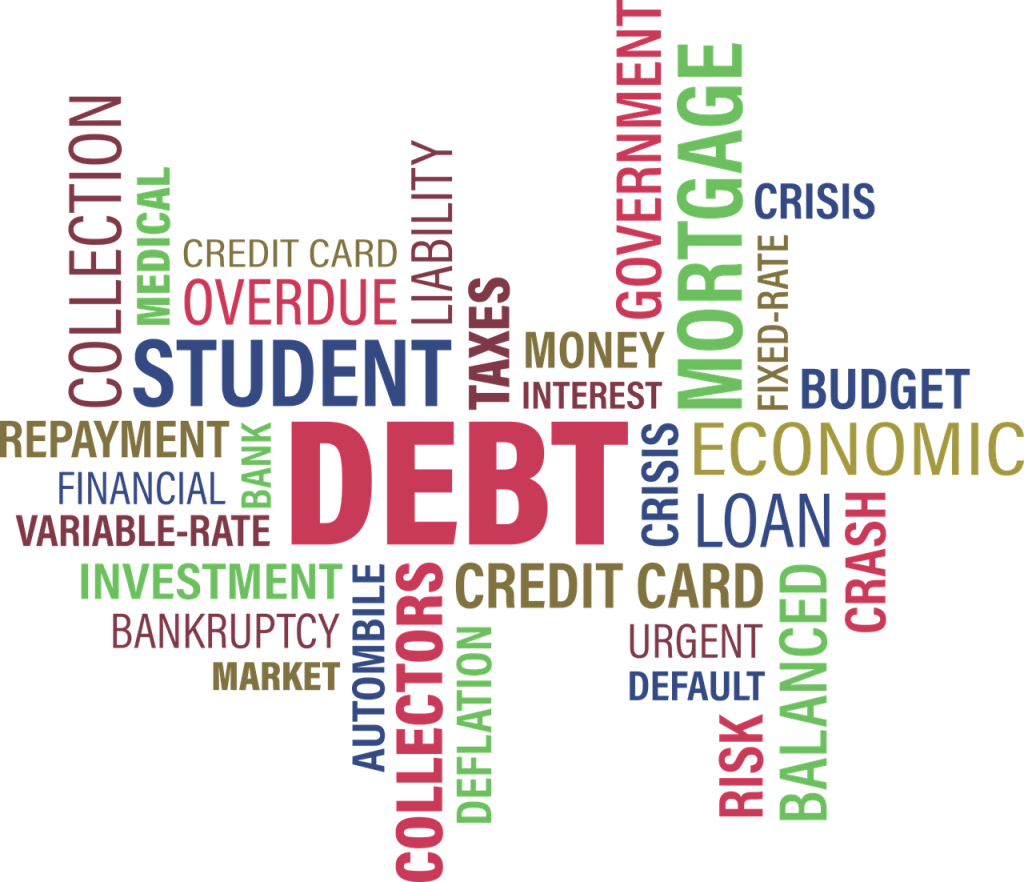 As the country has struggled with the economic fallout of the COVID-19 pandemic, one thing that has been getting increasing attention from politicians and policymakers is the burdensome student loan debt so many people in this country are saddled with. While estimates vary, according to a recent article from CNBC, over 44 million individuals have some form of student loan debt with the total debt surpassing $1.5 trillion. According to figures from the Ascent, this is significantly larger than the total combined credit card debt of Americans (almost $900 million).

The reality of this immense burden has been recognized by individuals on both sides of the political aisle. In the last year, the Trump administration has not once but twice issued executive orders deferring the payment of student loans. Furthermore, the CARES Act (and the HEROES Act which was passed in the Democratically-controlled House of Representatives), included provisions for allowing student loan borrowers to defer their student loan payments. In light of all this, it is clear that a growing number of people recognize this massive student loan debt for what it is – an economic crisis that needs to be addressed.

Despite the often misplaced belief that student loan debt is just an issue facing middle-class and rich white people, the reality is that it is deeply tied to the pandemic of racial inequity that has been called into sharp focus this year.

According to a report from the Student Borrower Protection Center,

More than 90% of Black and 72% of Latinx students take out loans to attend college compared to 66% of white students.

The highest and fastest-growing student loan balances are in majority-Black communities, with an average balance of $38,000, approximately $5,000 greater than the national average, according to the Federal Reserve Bank of New York. Further, the typical white borrower pays down almost 95% of his or her loans in the 20 years after starting college, whereas their Black peers will still owe 95% of their original balance after the same period.

As you can see from the data, the high cost of higher education and the existing economic racial disparities that exist in the United States has led to a massive student loan debt burden that is disproportionately affecting communities of color in this country.

Coming from a white lower-middle-class family whose parents didn’t have the means to pay for the cost of my higher education (not to mention the living expenses that came with living alone for the first time in my adult life), I understand the burden that this debt can have on one’s ability to achieve upward economic mobility. My student loan debt has factored into almost every economic decision I’ve made in my life, whether that was the decision to purchase a home (a classic vessel for building wealth) or what jobs to pursue (student loans are something that needs to be accounted for when considering what salary is livable).

I don’t say this to garner sympathy or to claim some special status, but rather to point out that even though I benefit from the privileges that come with being a white man in what is still a pretty strong culture of white supremacy, student loan debt has still been an incredible burden. Strip away some of that privilege and it’s likely this debt would be an even greater impediment to my economic success.

Considering this and the aforementioned data on racial disparity, it has become clear to me that addressing student loan debt and the high cost of higher education (a topic for another time) is vital to removing yet another barrier to upward economic mobility faced by communities of color. Rather than get into internal debates over whether a few rich white kids might benefit from student loan relief, it’s time to remove what is largely an unnecessary weight from the millions of borrowers currently being punished for taking advantage of the economic opportunity the pursuit of higher education presents.

Interested in learning more about the student loan debt crisis and how you can help address it? Check out studentdebtcrisis.org.