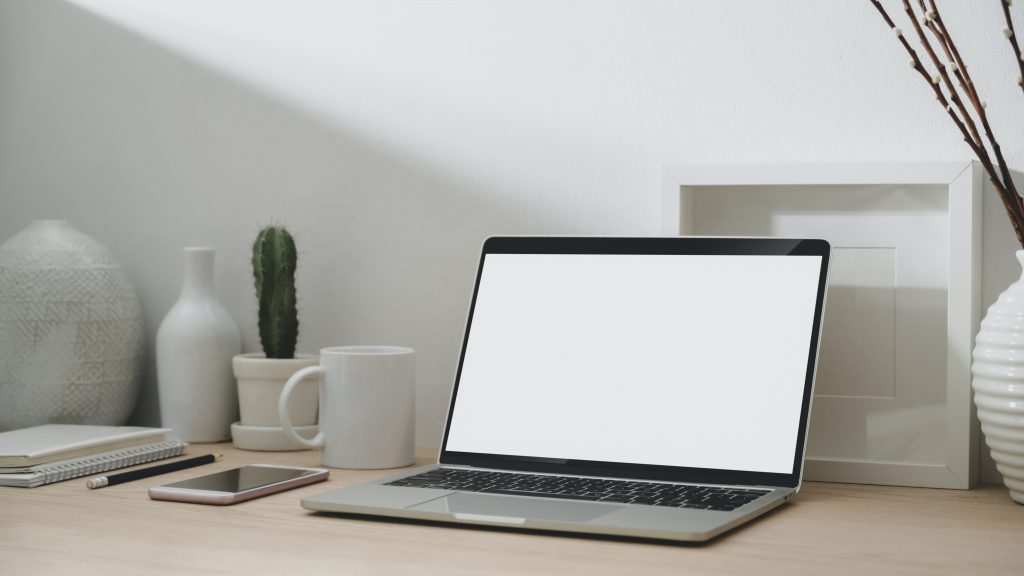 Looking for some compelling content around topics in social equity? Our friends at ProPublica have a series of virtual events you might want to check out.

Ensuring Everyone Can Vote: September 23, 2020, 6:00 p.m. EDT
Join ProPublica and 92Y’s Campaign for 100% as they investigate the state of voting rights in America. ProPublica reporter Jessica Huseman will moderate a conversation with Trey Grayson, former Secretary of State of the Commonwealth of Kentucky, and Kristen Clarke, president and executive director of the Lawyers’ Committee for Civil Rights Under Law. Watch the event live here.

The Threat of Misinformation: October 8, 2020, at 6:00 p.m. EDT
Join ProPublica and 92Y’s Campaign for 100% as they explore steps we can all take to defend democracy from disinformation. Standup comedian, writer, and producer Wyatt Cenac will moderate a conversation with ProPublica reporter Jeff Kao and First Draft executive director Claire Wardle. Watch the event live here.

ProPublica is an independent, nonprofit newsroom that produces investigative journalism with moral force. It digs deep into important issues, shining a light on abuses of power and betrayals of public trust — and it sticks with those issues as long as it takes to hold power to account. Thanks to ProPublica for having these important conversations around some of today’s most pressing issues.