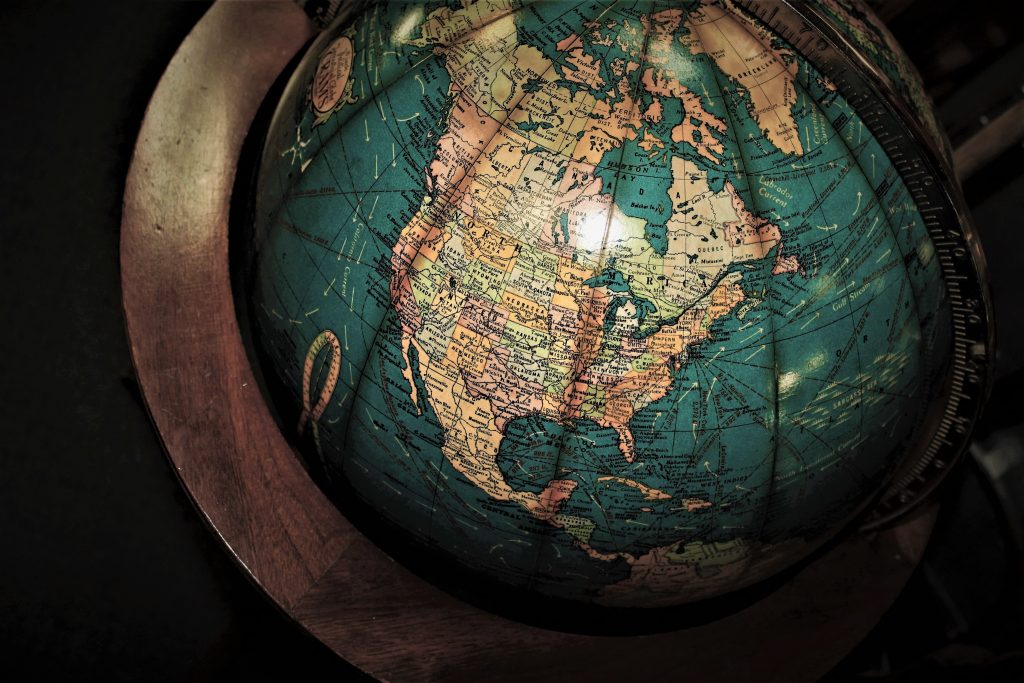 Voqal invests in groups and individuals on the front lines of weaving equity into our social and public systems. A key element of achieving social equity is embracing the social part, recognizing that we don’t live in a vacuum but operate within multiple communities affected by our own actions and decisions.

In light of this reality, Voqal staff members have embarked on a shared journey to better understand diversity, equity, and inclusion (DEI) in relation to our work and our daily lives as individuals with many intersectional identities while acknowledging everyone possesses some dominant, harmful perspectives. In this new DEI Spotlight Series, we will share our lessons on this journey so they may be a light for others who join this path. Voqal grants and fellowships program manager, Mary Coleman, kicks off the series with a reflection on the impasse we find ourselves in moving to a post-racial society.

If one of the ultimate goals in achieving social equity is a post-racial society, defined by Merriam-Webster as “having reached a stage or time at which racial prejudice no longer exists or is no longer a major social problem,” we must first remove an often unseen barrier, a glass wall, between that reality and the current one. There are many reasons why this wall exists, but one I explore through my identity as a white person is the absence of processing deep grief when European descendants like me are faced with fact in place of obscured ignorance.

The Kubler-Ross model documents the five stages of grief as denial, anger, bargaining, depression, and acceptance. Those of us from European origin have yet to reconcile our shared, storied history with today’s hindsight: a grieving process to which we are blind. We have been stuck in denial for all the reasons people usually are: fear, confusion, and pain. These emotions are easier to push aside than accept.

I am no expert in psychology or sociology, just in the human experience (being one myself). I have spent a lot of time reflecting on my own (mis)understanding of the past and reshaping my viewpoint based on historic inaccuracies sanitized in the textbooks and television specials of my youth. One recent book that shepherded a new dawning for me is Decolonizing Wealth by Edgar Villanueva.

In his book, Villanueva explores how the grievousness of colonization continues in modern systems, specifically philanthropy. He also offers a path forward based on indigenous principles of forgiving and healing. In this, he recognizes that the grievous effects of colonization are not just felt by descendants of slaves, indigenous, and other oppressed groups, but also by descendants of colonizers who can no longer claim a motherland.

In the book, he outlines the theologian Stephen Jenkinson’s reflection about being non-Indigenous as being an “orphan” along with those forcefully removed from ancestral homes. As Jenkinson says, “Ours is a culture built upon the ruthless foundation of mass migration, but it is more so now a culture of people unable to say who their people are. In that way, we are, relentlessly, orphans.” Edgar understood that allowing for this acceptance and sorrow is not necessarily fair, but it is crucial and pragmatic for moving forward.

This rang all too true for me. Growing up, I took pride in putting “Italian” and “German” in front of “American.” I relished learning how to make ravioli from my paternal grandmother and reading the German inscriptions on art that my maternal grandmother hung in our home. I was told being American meant being able to embrace both worlds, to bridge the past with the present. I later learned that this was not a bridge but a vise, firmly holding together but not adhering to these realities.

There is a great portion of the population raised and conditioned where the version of constructive colonization plays out. Where Columbus’ arrival is revered as inevitable, a new age only the West could bring forth. What happened next – genocide, slavery, war – was a historic blip, necessary to allow Manifest Destiny to run its course. I, like too many of us, grew up with a whitewashed translation of these past eras, never pushed to examine history as more than a rundown of what already occurred. Everything and everyone around me spotlighted a perfect union, that the U.S. was a place of suffering, but by the time I was in school, that suffering had subsided. Martin Luther King Jr. marched us into enlightenment. After all, black people could sit anywhere on the bus now.

I was fortunate to get opportunities after graduating high school to explore other cities, countries, and cultures, acquiring lessons in adulthood that spotlighted this toxic worldview. I began an ongoing journey to discover the truth behind America’s racial history. I am now caught in the abyss between depression and acceptance as I continue along my path, but society has yet to even acknowledge there is something to grieve, something to understand more deeply. I have peers around the world who are on the same journey as me, and I look to them for guidance, support, and love, but we are not enough.

Why is this so important to get right? Because we cannot help others until we help ourselves. Our face mask is hanging above us while our neighbor is begging for help, but we are dazed from the lack of oxygen, oblivious to the plane going down. Anglo-European descendants have not dealt with our own pain from colonization so we cannot accept and process other’s pain, even when that pain is deeper and harsher. We inherited a legacy of ills, both ignorant and willful, and we continue to unwittingly – in most cases – perpetuate these because we refuse to even see them.

When first asked by a European where I was from and I responded “Italy” and “Germany”, I was not prepared for the look of disdain and utter confusion. I now understand this response. Europeans think this is a weird quirk of Americans, but this is a startling difference between westerners born in Europe and those born in the U.S. In the U.S., we must provide this caveat to being “American” as we are clearly not native to this land. When you create a melting pot, you evidently still need to know where all the ingredients were originally sourced.

I have never been to Italy and Germany. I do not speak the languages or understand the customs. I have ancestral roots, but modern times interpret that in ways our forebearers could not appreciate. Yet, I cannot call myself indigenous to the land where I was born and raised. The land that I love. Anglo-European descendants cannot claim to be part of migrant history or indigenous history, just oppressive history. This is fair. It is accurate. But it is still painful.

We truly are orphans of time and consequence, of short-sightedness that historians can so easily point out from their perch of perspective. But those living now deal with those consequences in real time. And right now, this is one big elephant we have been denying for too long. I am part of oppressive history and continue to preserve oppressive tendencies, but I can overcome these with compassion and grace because I have begun to accept the legacy I inherited.

I take on the challenge of leaving a new legacy for the next generation, a legacy that rejects fear and hatred and embraces diversity, by encouraging those around me to put on their masks and take a deep breath to move past denial so we may accept and act once and for all.

You can learn a bit more about Voqal’s efforts to become a more diverse, equitable, and inclusive workplace by reading our DEI policy.