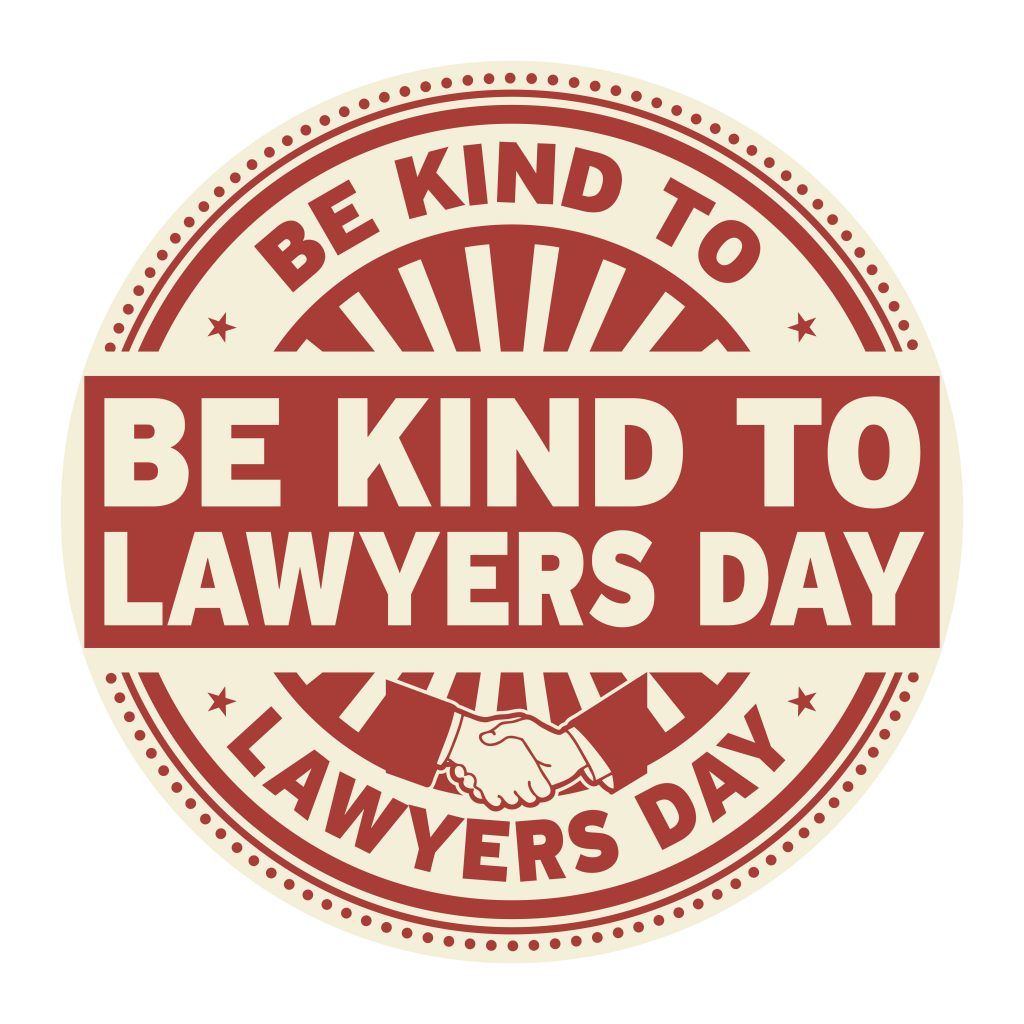 In this month’s entry in Voqal’s grantmaking blog series, Director of Grantmaking Brenda Sears celebrates Be Kind to Lawyers Day by highlighting three Voqal grantees that exemplify the great work lawyers perform in the fight for a more socially equitable world.

Lawyers are often ridiculed and disparaged. Ranking just above advertisers and salespeople on lists of respected professions, they are often the butt of many bad jokes. This, coupled with the role many lawyers are playing in the coordinated, conservative assault on our democracy, makes it difficult to argue with that sentiment.

But ethical lawyers do exist. In honor of Be Kind to Lawyers Day, which takes place on April 9, Voqal celebrates the many lawyers fighting for legislation that ensures our civil rights, expands the electorate and increases socioeconomic opportunities. Below, we highlight three organizations that advocate for fair courts and/or engage in litigation to defend democracy and civil and human rights.

Ballot Initiative Strategy Center
Many places are in a conservative trifecta, where all three branches of government are held by Republicans. This sometimes makes direct democracy like ballot initiatives one of the few paths to pass progressive policies. The Ballot Initiative Strategy Center (BISC) is a national organization that works closely with local groups using ballot initiatives to secure living wages, health care, quality education and fair and clean elections. BISC understands that most ballot initiatives will face legal challenges and helps groups prepare for them.

Common Cause
Common Cause has filed lawsuits and fought cases to reduce money in politics, foster campaign financing reforms, ensure independent redistricting and decrease voter suppression. The organization has chapters in 35 states and uses strategic litigation as part of a larger strategy to create an open, honest and accountable government that serves the public interest and to put political pressure on conservatives working to eliminate equal rights, socioeconomic opportunity and representation for all.

Faith In Action
Prosecutors exercise tremendous control over who enters the criminal system, how each case will be resolved and whether incarceration will be a part of that resolution. They decide if someone gets a prison sentence or access to drug treatment. They can also influence racial disparities in sentencing, impacts on immigration status and police accountability. Faith in Action has been working with communities to elect prosecutors who believe in more progressive criminal justice reform strategies.

There is no question that there are lawyers out there hard at work devising legal avenues to concentrate power in the hands of the wealthy and to devalue and criminalize certain communities. However, there are also many great lawyers doing all they can to fight these discriminatory and disenfranchising legal acts and to push legislation that builds a representative government that protects civil and human rights and makes sure all have a voice in our democracy.