Voqal Invests $170,000 to Advance Racial and Social Equity in Oregon 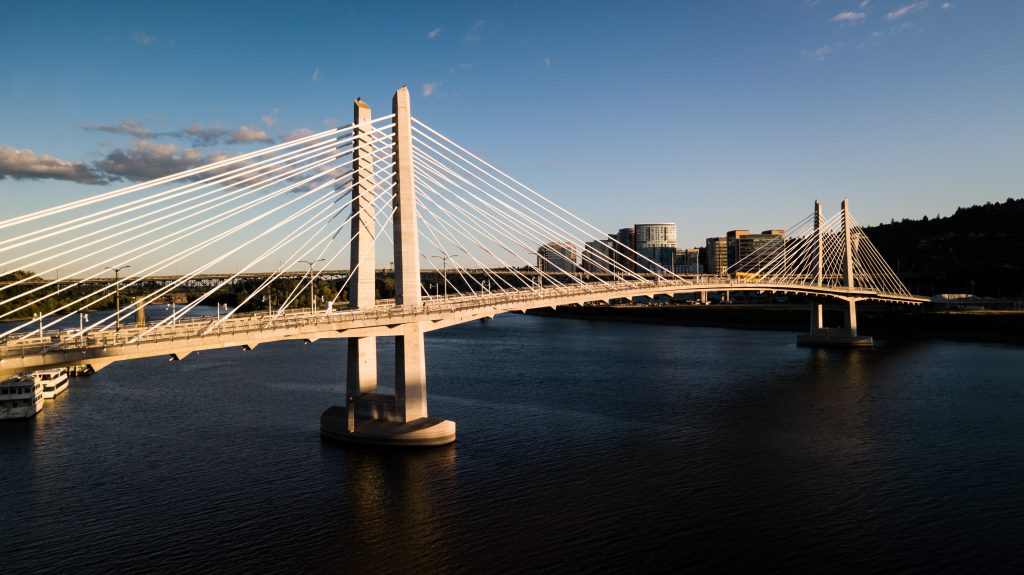 Voqal is excited to announce grants to seven organizations working in Oregon to create a more racially and socially equitable state. The grants to Asian Pacific American Network of Oregon (APANO), Building Power for Communities of Color, Latino Network Action Fund, Unite Oregon Action, Oregon Futures Lab, Imagine Black, and PCUN reflect Voqal’s commitment to supporting the changemakers working to address the racial and social inequities that have come into sharp focus during the ongoing pandemic of police brutality and rising white supremacy.

Asian Pacific American Network of Oregon ($20,000)
Asian Pacific American Network of Oregon (APANO) is a statewide, grassroots organization, uniting Asians and Pacific Islanders to achieve social justice. With support from Voqal, it is mobilizing the political power of Asians, Pacific Islanders, and communities of color to support progressive policies and candidates.

Building Power for Communities of Color ($20,000)
Building Power for Communities of Color addresses the socioeconomic disparities, institutional racism, and inequity of services experienced by families, children, and communities of color. It also organizes its communities for collective action resulting in social change to obtain self-determination, wellness, justice, and prosperity. With Voqal’s support, it will continue to build the infrastructure needed to support ballot initiatives that are in line with its mission.

Oregon Futures Lab ($50,000)
Oregon Futures Lab lifts up leaders of color to enter public office and govern effectively. Grounded in principles of racial justice, its work is built on disrupting the ideas of who is best positioned to lead and how leaders are found. It finds people deeply committed to the community — people who understand the root causes of racial injustice and offer solutions. Those leaders then pass legislation that works for everyone to thrive, be safe, and live their fullest life.

Voqal is honored to support these organizations as they work tirelessly to create a more racially and socially just Oregon. Learn more about all of Voqal’s grantees on our grants page.