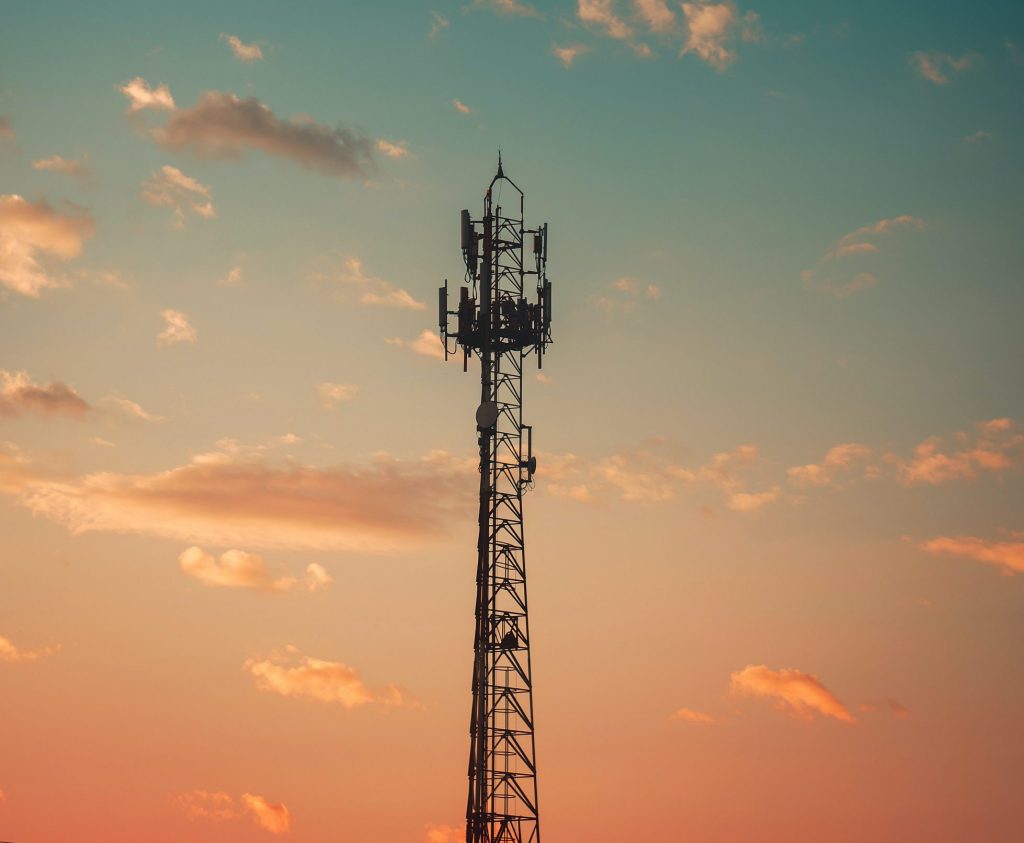 Earlier this week, Voqal joined 15 organizations in a letter requesting that Congress ask the FCC to extend the 2.5 GHz Rural Tribal Priority Window. The letter was delivered the same day that the House Energy and Commerce Committee hosted a hearing focused on ways Congress can help tribes during the COVID-19 pandemic. Tribal broadband was a significant focus of the hearing.

While the Rural Tribal Priority Window is a great opportunity for many tribes to access spectrum that is useful for wireless broadband deployment, many have been unable to apply due to the challenges posed by the COVID-19 pandemic. In an era where ensuring all Americans have access to the internet is more important than ever, Voqal believes that the FCC should take the extra time to ensure as many Tribal Nations are able to access this valuable resource for addressing the digital divide.

An excerpt of the letter is below:

According to the FCC’s 2019 Tribal Broadband Report, 36% of tribal households—about 628,000 households nationwide—do not have access to any broadband at standard speeds. In comparison, the same is true for only 8% of non-tribal households.

These issues are not new. In 2000 the FCC recognized “a general trust relationship, and responsibility to, federally-recognized Indian Tribes.” The FCC also recognized the “rights of Indian Tribal governments to set their own communications priorities and goals for the welfare of their membership.” As part of its commitment to work with Indian Tribes and ensure their access to communications networks, the FCC adopted 2.5 GHz Rural Tribal Priority Window. As the FCC explained this “spectrum offers sufficient bandwidth to give rural Tribal entities an opportunity to provide broadband wireless service.”

Despite the promise of this opportunity for tribal communities, Tribes have faced significant hurdles to finishing their applications on time due to the COVID-19 crisis: (1) the vast majority of application workshops were cancelled, as were other forms of in-person outreach; (2) surveys of tribal lands to confirm maps have been difficult to complete, and requests for waivers based on survey data are time consuming due to the impacts of COVID-19; (3) stay-at-home orders have delayed tribal decision making; and (4) an extension will not impact timely filers, nor the 2.5 GHz auction. All these obstacles are further aggravated by the lack of broadband access, basic telephone service, or reliable electric power on many tribal lands. The unprecedented impact of the global crisis on this particular proceeding warrants a deadline extension.

In addition, Voqal’s director of telecommunications strategy, Mark Colwell had this to say about the effort to extend the Rural Tribal Priority Window in a recent article in TR Daily article:

“One of the very few bright spots of the EBS [educational broadband service] rulemaking last July was the creation of the Rural Tribal Priority Window. As of today, the FCC has received just 69 applications out of 639 eligible areas. While not every eligible area is ideal for network buildout, we certainly believe more than 11 percent of rural Tribal areas have potential for deployment. The COVID-19 pandemic has created health and governance challenges for tribes, yet the Commission appears unwilling to extend the window, despite requests from Congress. Tribes deserve more time given the extraordinary circumstances and the persistent digital divide on tribal lands.”

The full letter is available here.

As we documented previously, numerous tribes and advocacy groups have urged the Commission to extend the Rural Tribal Priority Window due to the challenges of governing during a crisis. In addition, 18 Senators wrote to the FCC to strongly encourage an extension of the window, and the U.S. House of Representatives passed legislation last week that would require the FCC to extend the window an additional 180 days. The FCC has so far not committed to an extension. The current window is set to close on August 3, 2020, unless the Commission chooses to extend it.

Are you a member of a Tribal Nation interested in applying for a 2.5GHz spectrum license? Sign up for these informational webinars from our friends at First Nations Development Institute to learn how you can apply.