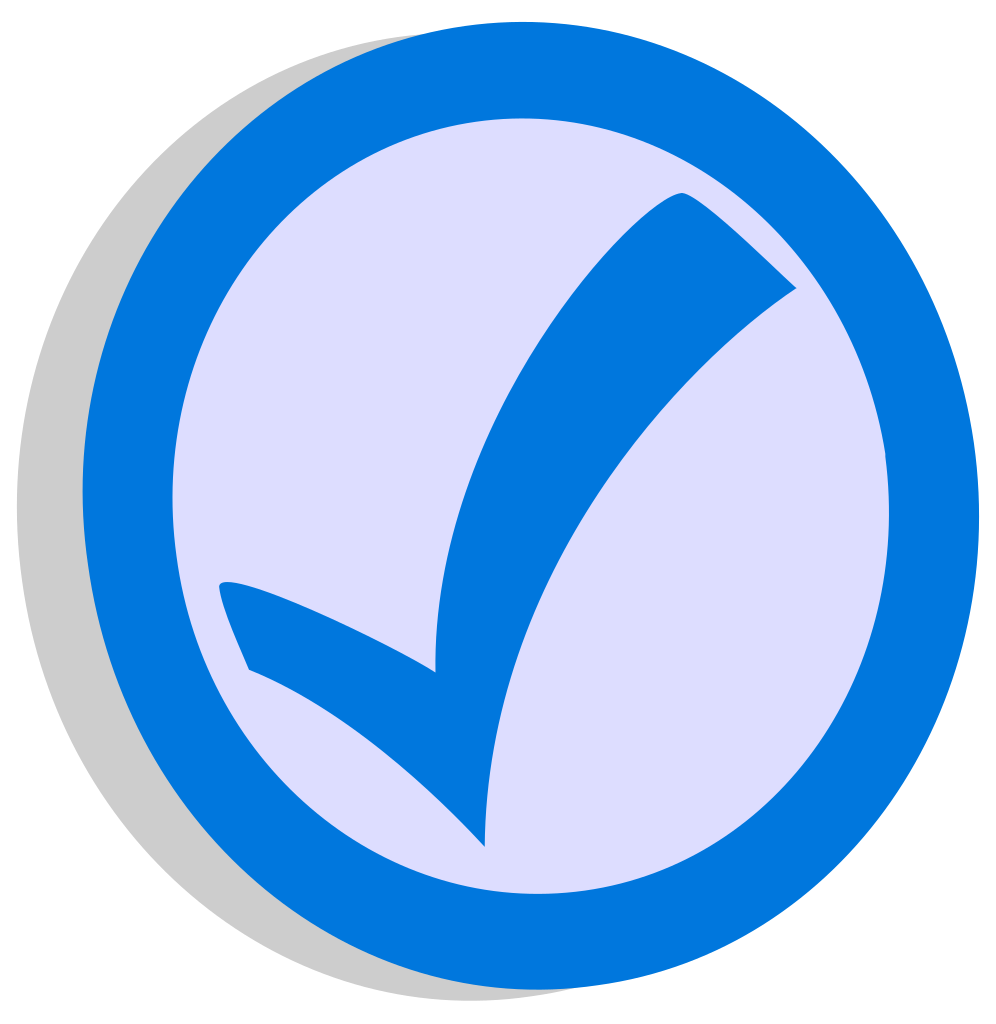 As Voqal’s grantmaking team mentioned in a previous blog post, Voqal supported several campaigns focused on advancing progressive policies or preventing inequitable policies from passing via ballot initiatives during the 2018 election. Now that the dust has settled, it’s important to highlight a few of those victories.

Colorado Amendment A: Passed
Voqal supported the successful effort by Abolish Slavery Colorado to remove the part of the Colorado State Constitution that says slavery and involuntary servitude are allowable for the punishment of a crime. Voters overwhelmingly voted in favor of removing this outdated exception to the prohibition of slavery and involuntary servitude in the case of punishment for a crime. This is a big win for Colorado.

Florida Amendment 4: Passed
Voqal supported the successful effort by Florida Rights Restoration Coalition and New Florida Majority to restore the right to vote to more than 1.4 million people with prior felony convictions who have served their sentences. Not allowing reformed felons to vote is extremely disenfranchising to many Florida citizens. By passing this amendment, the voters of Florida helped lead the state in a more equitable direction.

Michigan Proposition 2: Passed
Voqal supported the successful effort by the Voters Not Politicians Ballot Committee and MOSES Action to pass a measure that will create a more equitable redistricting process in Michigan. The measure is focused on transferring the power to draw the state’s congressional and legislative districts from the state legislature to an independent redistricting commission. The approval of this measure is a huge win for fair and balanced elections in Michigan.

Missouri Amendment 1: Passed
Voqal supported the successful effort by Jobs with Justice Ballot Fund to amend the Missouri State Constitution to make positive changes to the state’s lobbying laws, to institute campaign finance limits for state legislative candidates, and to create a fairer legislative redistricting process. This win is a huge step forward for creating an environment that enables everyday Missouri citizens to engage directly with their democracy.

Oregon Measure 105: Defeated
Voqal supported the successful effort by Oregonians United Against Profiling to defeat the attempted repeal of Oregon’s sanctuary state law, which limits the cooperation of local law enforcement with federal immigration enforcement. If this measure had passed, it would open the door to racial profiling and families being torn apart simply because someone is perceived to be an undocumented immigrant. Fortunately, for the residents of Oregon, this inequitable and ill-conceived measure was not successful.

Colorado Amendment 74: Defeated
Voqal supported the successful effort by Save Our Neighborhoods to defeat an amendment that would have required state and local governments to reimburse private property owners for any reduction in their property value. While at first glance, Amendment 74 seemed like it would help property owners, property rights are already protected in the constitution. If Amendment 74 had passed, it would have allowed corporations to sue local governments over any law they disagree with, opening the floodgates to frivolous and costly lawsuits. Fortunately for the citizens of Colorado, the work of Save Our Neighborhoods and many others ensured this harmful amendment ultimately failed.

As strong believers of an engaged and informed public, Voqal is a big fan of the opportunity ballot measures provide citizens to directly participate in democracy. Voqal is proud to support efforts like these aimed at creating a more equitable society for all.