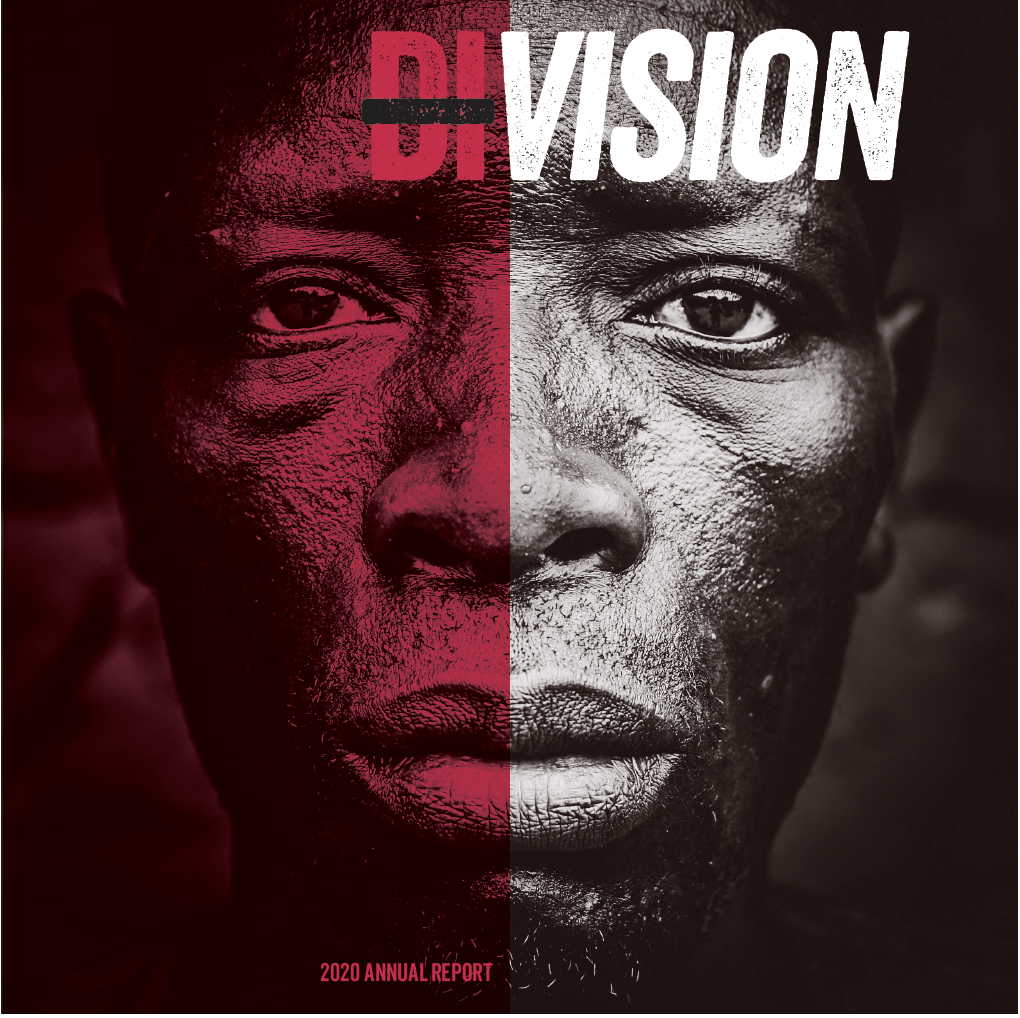 We continue our look at the stories featured in our 2020 annual report with a look at the work of the organizations our grantmaking program helped support. More specifically, we highlight their work to help individuals and communities build the power they need to advance socially equitable public policy.

Advocating for Latino Community Priorities in Oregon
Mass incarceration is one of the most pressing issues of our time. Arnold Ruiz, an Oregonian who spent 19 years in the prison system exemplifies the power of communities and individuals who advocate on their own behalf.

Ruiz is one of Latino Network’s Community Health Initiative leaders. He works with youth navigating the criminal justice system. As a formerly incarcerated youth, he had significant input in reforming the system that once changed his life.

During the 2019 legislative sessions in the state of Oregon, one of Latino Network’s partners at the ACLU of Oregon introduced SB 1008, a bill that would reshape Measure 11 sentences in Oregon for those under the age of 18. Measure 11, a statewide initiative passed in 1994, enforced mandatory minimum sentences for a list of crimes like murder and sexual assault, and the age of the offender was not taken into account. Juveniles aged 15-18 were treated the same as adults by the law in a variety of ways.

During the passage of SB 1008, Ruiz filled a role that was sorely missing – someone with personal knowledge of the system. He advocated for youth whose lives would be impacted by this needed change. SB 1008 passed in May 2019, ensuring, among other things, that offenders under 18 would not receive life sentences without parole and would not automatically be tried as adults.

Engaging Senior Citizens in Chicago
Jane Addams Seniors in Action, named after the iconic Illinois activist, organizes around electoral issues, engaging seniors and their allies around voting and access to the ballot. Seniors take the lead in door knocking, phone banking, and community organizing.

Just like the activist for whom they are named, Jane Addams Seniors in Action leaders have learned to use political analysis and canvassing techniques to organize around issues that affect seniors in Illinois, especially seniors of color.

Debra Miller and Marsha Cole are examples of seniors advocating for change in Chicago. Miller advocates for affordable housing throughout the city of Chicago, working on ballot referendums for rent control. During the COVID-19 pandemic, she is especially concerned about safety in senior housing, safety standards for home health aides, and better health standards overall in senior housing. Cole was recruited through Jane Addams Seniors in Action’s electoral work in the 49th Ward. Her activism has encouraged Chicago Mayor Lori Lightfoot and the Chicago City Council to recognize specific dangers to seniors, especially those in public housing, during the COVID-19 pandemic. Cole and her colleagues in the Jane Addams Senior Caucus have spoken out, advocating for cleaning and safety standards, wellness checks, and better communication about the pandemic among seniors in Chicago’s public housing. Jane Addams Seniors in Action recognizes that to truly see progressive change, citizens need to have the power – the skills and confidence – to get directly involved.

Jane Addams Seniors in Action recognizes that to truly see progressive change, citizens need to have the power – the skills and confidence – to get directly involved.

Building a Coalition for Fair Elections in New York
Citizen Action of New York created a coalition that moved fair elections from an issue “not on anyone’s agenda” to the most talked about issue in the New York state budget.

In fact, it helped build a coalition of over 200 groups that convened weekly to elevate fair elections to major issue status in New York. It provided easy steps that could help, but also made available ample tools and materials online to let groups create their own approach. The distributive organizing model proved wildly successful, which was made apparent by the many actions and rallies that were organized at the grassroots level, with individual communities organizing in a way that best suited them.

Perhaps the most powerful example of the Fair Elections campaign was how Citizen Action of New York engaged with the Housing Justice for All campaign, both locally and statewide. As laws involving tenancy, renters, or affordable housing came up for renewal at the state capitol, residents and tenants across the state called out big real estate developers and landlords, both of whom had made major campaign contributions and pushed through anti-tenant legislation for decades. One outcome was the Housing Stability and Tenant Protection Act of 2019, which has ensured that “Tenants’ rights are now stronger than they have been in a generation,” according to Housing Justice for All.

To ensure future victories like this one, housing organizers throughout the state of New York highlight the need for a small donor public financing system to address the housing crisis that deeply impacts tenants across the state, particularly in New York’s communities of color. They cultivate the support of grassroots leaders and join the fight for fair elections at nearly every event — actions, lobby visits, and press conferences — to uplift the voices of those most directly impacted.

We are honored to be able to support organizations like these as they continue the fight to create power for a diverse set of communities. Only through this work can true social equity be recognized.