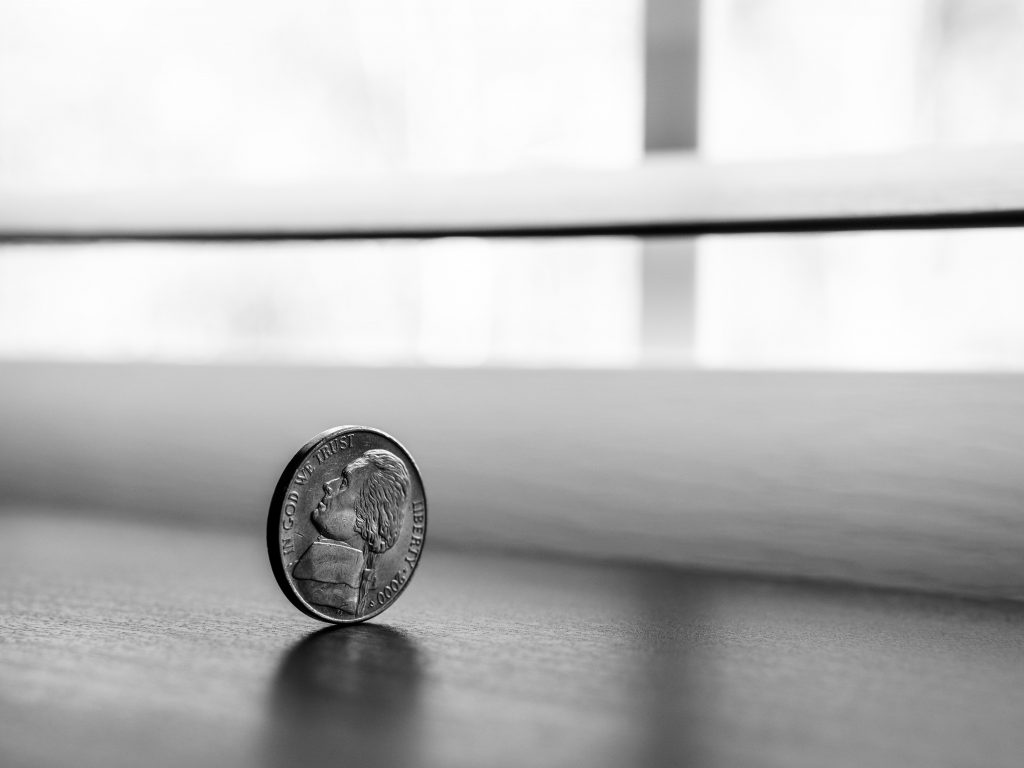 In the lastest DEI spotlight, Voqal’s Mary Coleman takes a look at the two sides of white fragility and what they mean for addressing systemic racism.

In 2018, Robin DiAngelo published White Fragility: Why It’s So Hard for White People to Talk About Racism. Per DiAngelo, “White fragility is a state in which even a minimum amount of racial stress becomes intolerable, triggering a range of defensive moves.” In the book, she explores how these moves and behaviors (often coming in the display of anger, fear, and guilt) function “to reinstate white racial equilibrium.”

If you want to learn more about how DiAngelo defines white fragility, I encourage you to read the book or view this reading guide. What I want to explore here is something DiAngelo does not consider in her definition or explanation, which is how white fragility has two sides, two potential outcomes. One side is centered on defensiveness and the other side on a deep sadness for being gaslighted by institutions, systems, and our own families throughout our entire lives.

As I have previously written, white people have not faced the reality of our oppressive ancestry and history, which keeps us stuck on the denial phase of the grief cycle. Denial breeds defensiveness, causing a wall between this first phase and the other three that are needed to move to the fifth and final stage of acceptance, and thus action.

When white people hear first-hand experiences or view history from a non-whitewashed perspective, it can, and should, evoke a sense of sadness. This sadness catapults us to the fourth phase of the grief cycle, depression. While everyone may hover between the three middle phases (anger, bargaining, depression) at various times, we collectively need to be at the depression stage to reckon with the anti-Black, bigoted, and unjust reality that we continue to unwittingly uphold just by nature of not confronting what it means to be white in the U.S.

As the great musician Carlos Santana once said, “just as we have two eyes and two feet, duality is a part of life.” Humans are often tested when they must confront any duality, especially when one aspect contradicts the other. The test, though, is not in how we understand each aspect but rather in how we respond to this reality. For white people, we are now tested in understanding and responding to the onslaught of experiences, details, and information that prove we were wrong to think we were absolved of being racist simply by being alive after slavery ended.

Recently, John McWhorter wrote a piece for The Atlantic about how the concept of white fragility condescends Black people because it assumes thoughts and reactions of their community from a white person’s perspective. He also sees this as condescending because “DiAngelo does not see fit to address why all of this agonizing soul-searching is necessary to forging change in society.” White people need to embrace sadness not as a defense mechanism, since tears can be performative weapons, but rather to open the door for true learning and awareness.

In the U.S., white people are flipping the white fragility coin, consciously or subconsciously, and seeing the two dualities spin in the air. The work of white people now is to ensure that chance has nothing to do with the outcome of how the coin lands. If the U.S. is going to embrace social justice and not the perpetuation of injustice, white people must do everything they can to ensure the coin lands on the side of sadness to drive action and not defensiveness to drive stagnation.

It will not be easy for anyone involved, as this wound is still open, deep, and raw. But healing is a painful process, and one we must go through together as a nation. White people, understand that we must be twice as kind, take meaningful action, and be a deliberate life-long student if we want to do our part to heal the pain we still cause, as folks like Doc Rivers, Alicia Garza, and Ju’Niyah Palmer, Breonna Taylor’s sister, continue to remind us.