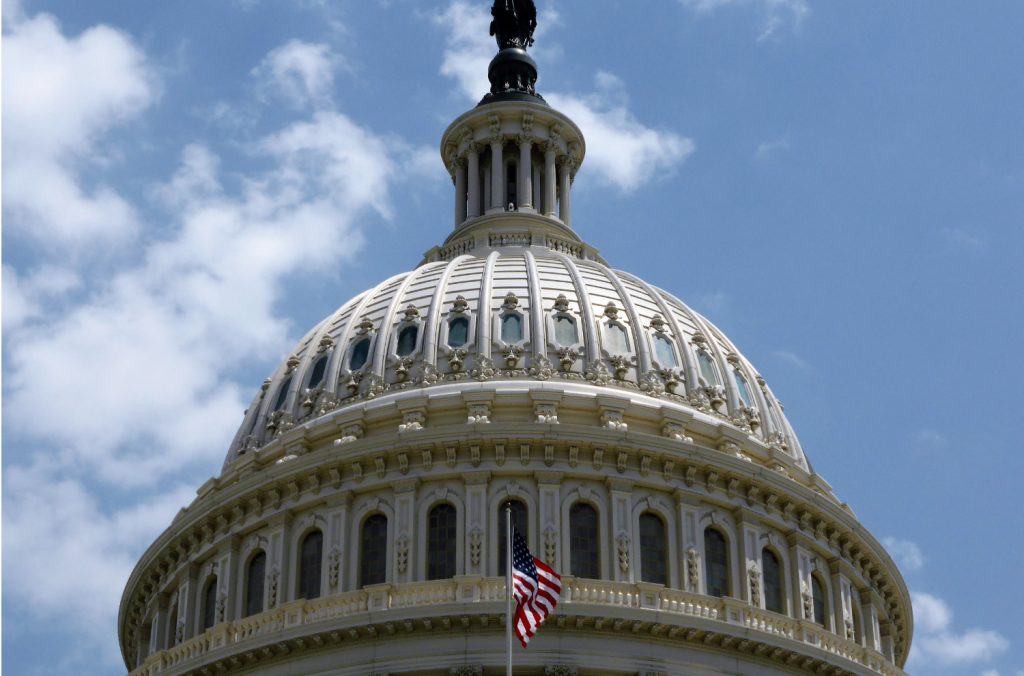 Last week, new legislation was introduced to require the Federal Communications Commission (FCC) to extend the Rural Tribal Priority Window for 2.5 GHz spectrum by at least 180 days. This new bipartisan, bicameral legislation is called the Extending Tribal Broadband Priority Act of 2020. The bill would require the FCC to open a window no later than 30 days after the bill is enacted.

As we have detailed several times this year, rural tribal nations experience some of the worst connectivity in the country. Last year, the FCC created the Rural Tribal Priority Window to allow rural tribal nations an opportunity to acquire 2.5 GHz spectrum. This resource is extremely valuable because it offers an ideal mix of coverage and capacity for wireless networks. As a result, broadband can be deployed at a much lower cost than other types of technology like fiber or cable but still offer adequate speeds. That is why it is so desirable in rural areas, where there is still a great need, but the economics of buildout prove too difficult for the commercial sector.

According to a recent press release, the legislation has several supporters in Congress, including:

This legislation is also supported by several organizations, including: